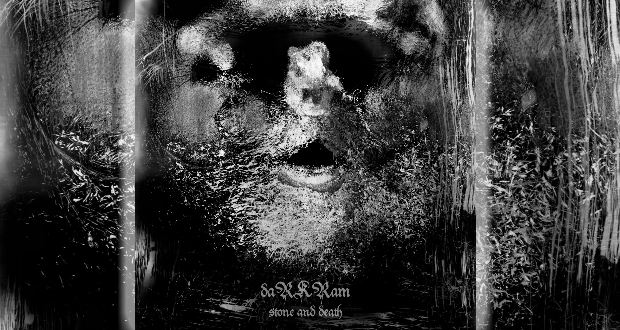 One person, multi-instrumentalist projects can be tricky. When done right, you can get something as sublime and lifechanging as Nine Inch Nails’ The Downward Spiral, but more often than not, they can go wrong and become self-indulgent, incoherent messes. There is no pleasure in saying that the debut album by Ramon Maro under the moniker daRKRam, falls into the latter category.

Let’s start with the positives: The instrumentation on the album is hugely admirable, and if you are a proud, chin-stroking music nerd, there is a lot here to respectfully nod to. Maro is utilises a vast range of instruments, many of which would never be allowed in the same studio as an ambient black metal album, let alone featuring in the work, namely the flugelhorn. Apart from being a great word to say, it does set the album apart from those produced by its peers in terms of sonic experimentation, but the diversity of this album’s sound is its greatest accolade.

Unfortunately, the album is something of a garbled mess, and not just because the Roman numerals used to denote the nine tracks are out of numerical order – fair warning to those afflicted with OCD. There’s no denying that this ambient black metal journey is weighted towards ambience, but this genre has been defined by bands such as Wolves in the Throne Room, and that is the bar that Maro has failed to reach. When Wolves in the Throne Room play with ambience, you can feel the emotion behind every action, and the result is a lean, harrowing experience, while Stone and Death feels as if it is simply instruments and notes throw in because there’s room for them.

There’s nothing wrong with noise or drone based music, but part of its charm is the simplicity. Take Sunn O))) as a prime example – there is a minimal amount of actual “playing”, but the building of subtle and simple layers leaves you breathless by the end. daRKRam seems to lay all of its cards on the table from the offset and drag it out with little evolution. The one exception to this rule however is X [Connection], which actually feels well considered and as if it has had painstaking time put into it.

If you’re looking to get into experimental, ambient music in the metal world, there are far better developed and interesting places to start than here. Sorry Ramon.