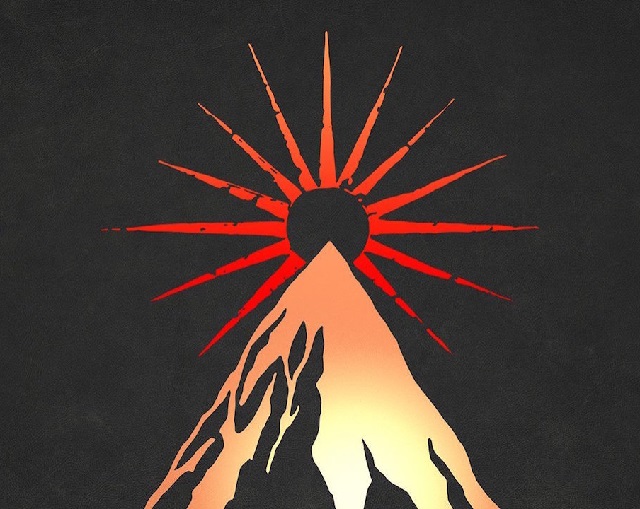 There’s a few things that Higher Truth is and isn’t.

It is the follow up to the 2009 album Scream, which featured Chris Cornell teaming up with rapper Timberland to create what can only described as R(ock) n B. Long-time fans will be pleased to know, that’s this time around there isn’t any beatboxing to be heard.

You’re not going to hear Cornell screaming like with his work with Audioslave or Soundgarden nor are you going to hear blistering guitar solos and heavy drums. Much the opposite. He has gone back to basics with this outing. Right back. Acoustic guitar, soft drums, violins and his voice are all you are getting here.

Chris Cornell’s fifth solo outing is a folk rock album for those who are still carrying the scars of being burned by heartbreak. Sit back, relax and let Chris Cornell take you on a musical journey for 45 minutes because Higher Truth IS fantastic.

The opening track, lead single and stand out song on this album is ‘Nearly Forgot My Broken Heart’. Now that isn’t to say that the other songs aren’t as strong, they are, but this is probably the best song Cornell has ever produced. It starts with a calm guitar riff, slowly building to a head bopping chorus. Lyrically you can’t help but feel uplifted by it and serves as a reminder that life does go on.

The ‘Songbook’ acoustic tour was a clear influence on this album, and Cornells guitar work continues to improve with songs such as ‘Dead Wishes’, which features a beautifully plucked guitar sound throughout mixed with comforting vocals.

You may think that after 30 years that he may have run out of ideas musically and lyrically but this definitely isn’t the case. Songs such as ‘Before We Disappear’, ‘Through The Window’ and ‘Josephine’ all show that Cornell’s song writing skills are as strong as ever and show no signs of slowing down. He has also somehow made every song on the album is relatable to his audience.

“Life ain’t nothing, if it ain’t hard, it will show you who you truly are” – Before We Disappear

Things get a little heavier for the next tracks with Cornell introducing soft drums and electric guitars on title track ‘Higher Truth’ and ‘Our Time In The Universe’ (the latter having a remix version later on in the album but is best avoided). The timing of these inclusions allow the record to flow without becoming stale. It also allows Cornell to stretch his vocals, which so far have been contained on the softer music. Which is no bad thing.

I listened to the Deluxe Edition of this album (the standard finishes with Our Time in the Universe) and I highly recommend it as we are treated to 3 brilliant extra tracks (4 if you include the remix).

On ‘Bend in the Road’, Cornell shows off his unknown Harmonica skills as no folk sounding album is complete without a harmonica solo. I feel it’s a clear nod to Bob Dylan.

It’s a shame that ‘Wrong Side’ didn’t make it on to the main album and was only included as a bonus track as this is another stand out song. Cornell’s haunting vocals carry the song and features a very effective and powerful guitar solo.

Verdict: It’s taken five attempts for Chris Cornell to find something that he can call his own, away from his other bands. Higher Truth is easy listening folk sounding music and it’s brilliant. Probably not the best to listen to after a break up though.