TARJA – From spirits and ghosts (score for a dark xmas) 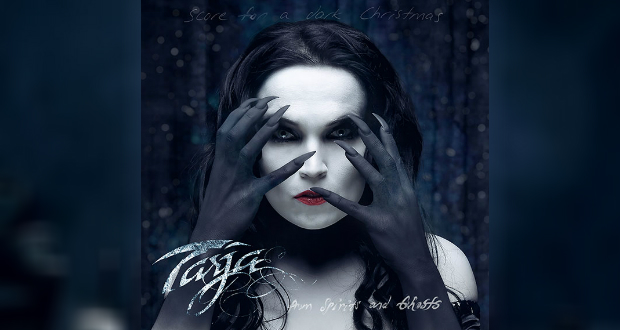 Since leaving Nightwish under a cloud in 2005, an event which even saw the Finnish Prime Minister being asked his opinion about it, Tarja Soile Susanna-Turunen Cabui (Tarja to her fans!) has operated largely as a solo artist. On this her latest album, she’s come up with her own fascinating and intriguing take on some very traditional Xmas tunes. There’re very few tunes on this album people won’t recognise, but Tarja’s given them an added twist and, in a few instances, added a touch of melancholy to them.  She is, of course, no stranger to Xmas songs, having sung ‘Walking in The Air’ on Nightwish’s Over The Hills and Far Away album. Of her new album, she said  … “on this album, I explore the other side of Xmas; the Xmas of the lonely people and the missing ones, the Xmas for those who find no joy in the blinking lights and the jingle bells”.

But, to say she’s added a touch of melancholy to the arrangements of these songs doesn’t mean this is an album dripping with sadness. It isn’t. Her versions are joyous and in many cases uplifting. She’s simply changed the mood of the song somewhat. One example would be her take on ‘Deck the Halls’. This is quite likely not the kind of version people would usually recognise with the song, as Tarja has given it a backing almost straight from a Tim Burton film. Similarly, with ‘Have Yourself a Merry Little Xmas’. Again, nothing like the versions people know by Bing Crosby or Sinatra, but in each instance, her version works, and the homage she’s paying to each song becomes apparent. ‘We Three Kings’ also receives the Tarja treatment to a backing of handbells and a light orchestral touch. 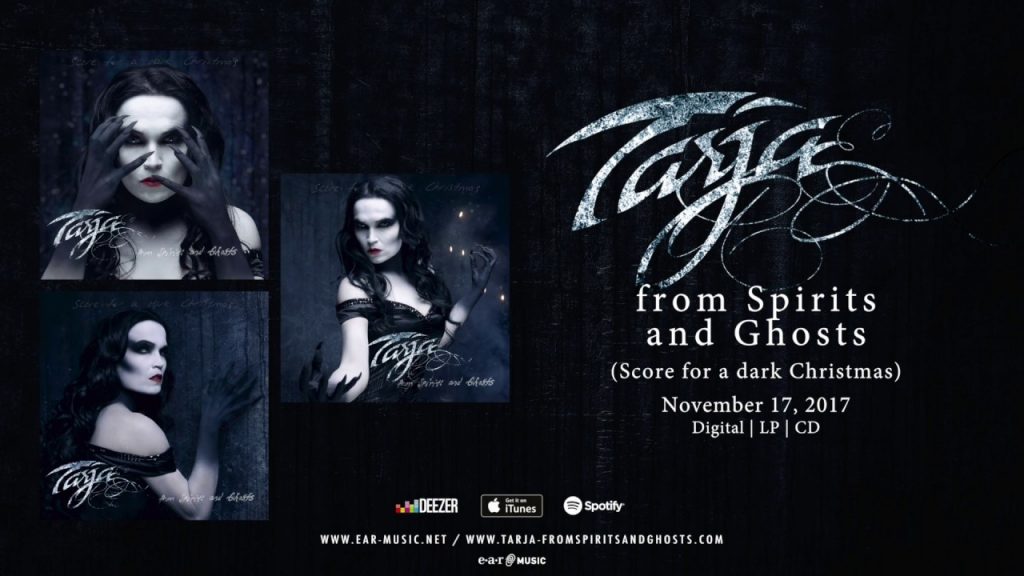 One version which might ruffle a traditionalists feathers is her take on the time-honoured classic ‘We Wish You a Merry Xmas. Hers is a quite dramatic reworking of the song but the sentiments expressed are well communicated.

This album will probably surprise many people as Tarja is largely known for her work in the hard rock and operatic metal field, and her voice (described either as Angelic or Valkyrian) and its suitability to the genre has been the subject of much media comment. But, even those critics who dislike the using of operatic voices in metal, tend to agree her voice suits the kind of metal she sings. The same applies here.