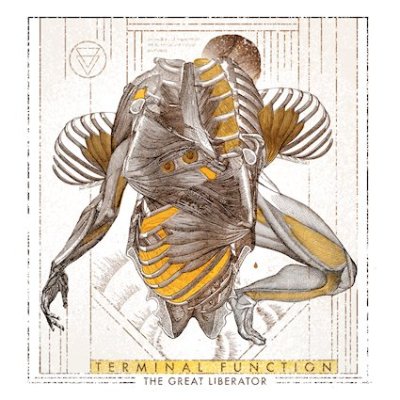 The Great Liberator follows last year’s Krakstören EP. The band commented of such releases: “The EP format works great for us because it lets us try out new stuff in faster iterations, which effectively means more music to our fans, more often.”

The Great Liberator was produced by Terminal Function in Stockholm at the band’s own Soundfraction Studios.

Between 2003-2004, Terminal Function released two demos mixing technical death metal and fusion-inspired atmospheric elements, and were subsequently signed to American record label Willowtip Records for their debut album Measuring The Abstract, released in 2008. Then, regrouping to Stockholm the band began work on its sequel Clockwork Sky, mixed and refined by Per Nilsson (Scar Symmetry) and subsequently released to critical praise.

The Great Liberator is released on 21st September through Stupid Dream Records. 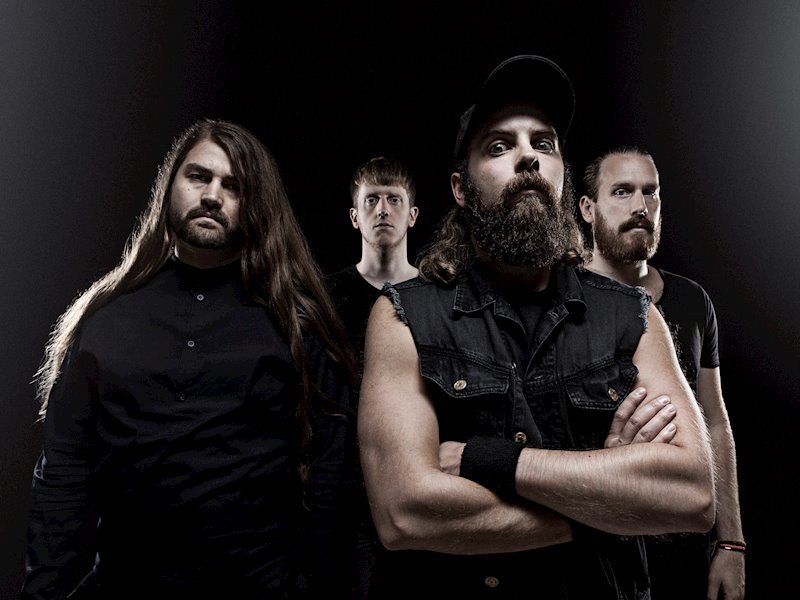