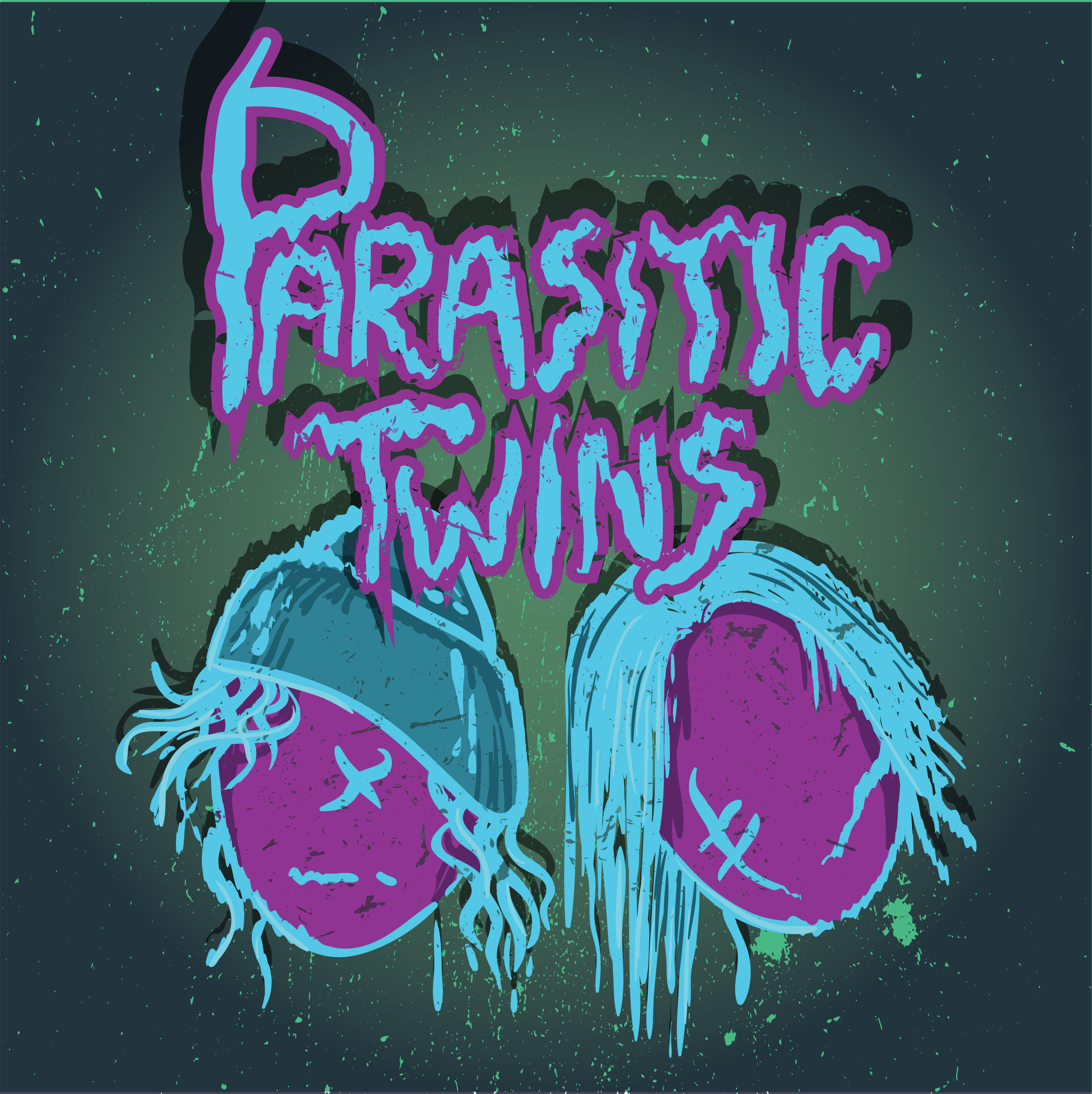 As EP’s go, this probably has a title longer than most songs, let alone an entire EP. 6 minutes of intensity, dirty riffs, beastly drums and visceral vocals. Technical minds may not find anything of value here, but those that like their music like a sledgehammer are worth spending their time checking them out.

Opener ‘Massive’ is a brute and the live recording approach to the EP really adds a grating roughness that just wouldn’t make the songs as impactful had they been recorded under a microscope and surgeons knife hunting for impurities. Tackling the subject matter of how life can throw you a curveball and everything becomes irrelevant for a period, the harshness of the recording creates that extra element you wouldn’t know it needed to complete it.

‘Flipswitch’ is a sludgier, groove-driven monster, the EP write up lists the track as “borrowing from the Raging Speedhorn school of duel vocal ferocity”, you can’t really say much more as it just oozes RSH right down to its core. ‘End’ has that same RSH groove going for it but firmly stands tall in its hardcore roots, sitting in at the length of most grindcore tracks, it wastes no time getting down to business, a true cutthroat song.

‘All That’s Left To Do Now Is Sleep With Each Other’ might be a mouthful of a title, but it’s a title you won’t soon forget. This goes just how I like I prefer my beer, hard, strong and abrasive. Best played as loud as you can handle. Go find them on facebook to keep up to date with anything new out of their camp.

Parasitic Twins ‘All That’s Left To Do Now Is Sleep With Each Other’ is due for release October 26th via Man Demolish Records.