The Pretty Reckless kick it up a notch on fourth album, ‘Death By Rock and Roll’ 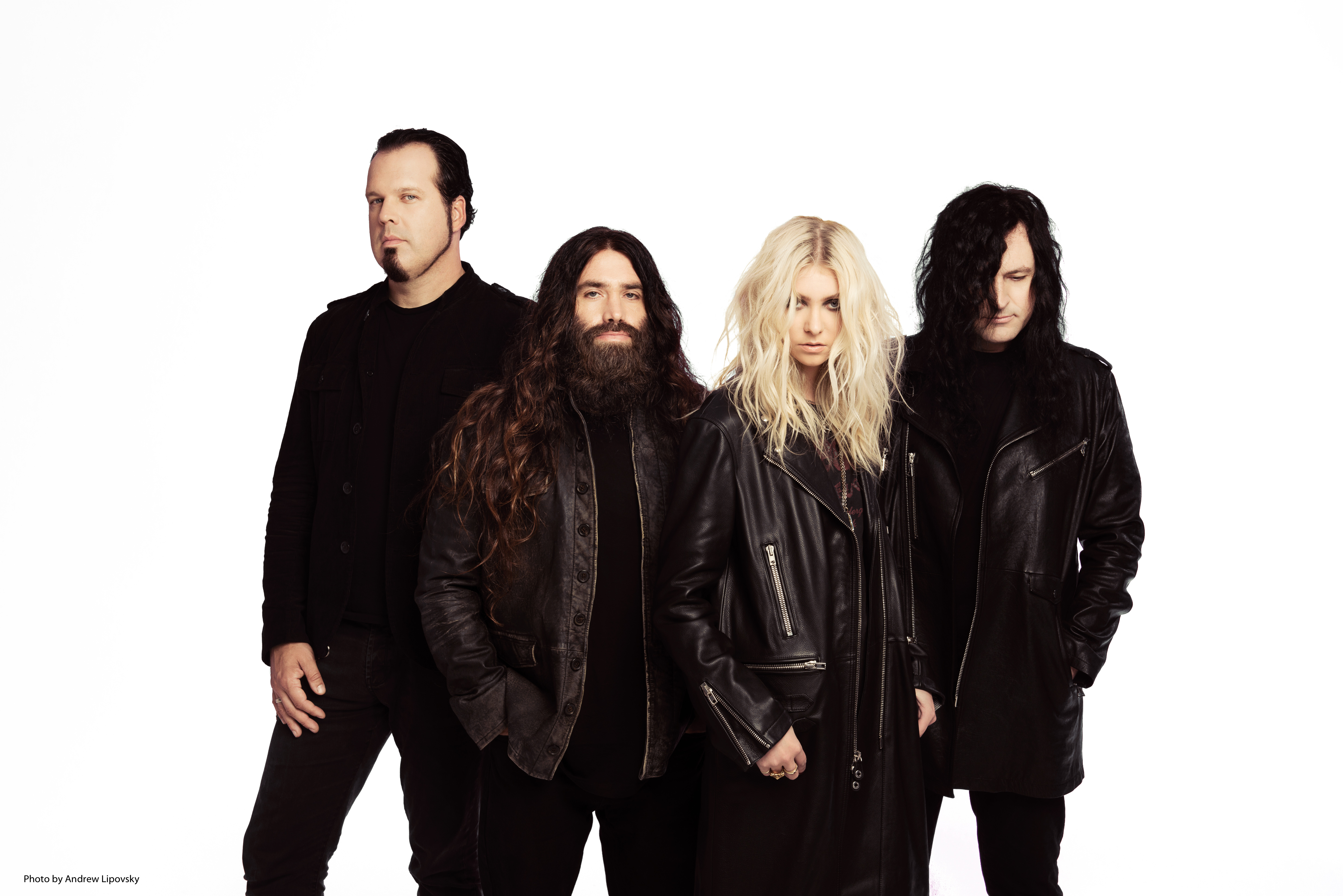 Due to the current situation of the world, it’s obvious that most people are thinking dark thoughts. But, did you ever imagine what a death by rock and roll would feel like? How about what it would sound like? That’s exactly what The Pretty Reckless try to convey in their aptly titled 2021 release Death by Rock and Roll.

Title track and lead single ‘Death by Rock and Roll’, is a strong start. It even reached as far as the mainstream rock chart, making The Pretty Reckless the first female-fronted band to have five number one singles — and that wasn’t all they achieved. Throughout the years, there has been a transformation occurring within vocalist Taylor Momsen; a transformation of her persona from her beloved Gossip Girl character Little Jenny to Big Taylor. This culminates in the song, which claims Jenny died of suicide. The lyrics are matched by an equally hypnotising beat and bass line. It’s a perfect introduction to the album and how Momsen is tired of being overshadowed by her past. The signature growling vocals definitely serve to remind us that she is a staple in the hard rock scene now.

This energy is increased by producer Matt Cameron of Pearl Jam and Soundgarden, who features heavily in next song ‘Only Love Can Save Me Now.’ However, he’s not the only grunge icon to feature, there is also Kim Thayil, Soundgarden’s lead guitarist, who delivers with energetic solos. They make the grunge sound youthful and not dated. Another collaboration takes place in the track ‘And So It Went,’ which features Tom Morello. Momsen gives her soprano range a workout, making her voice sound almost angelic. A choir of children join in, too. Instead of having the typical holy voices, they shout repetitions of the lyrics. A true mantra, if one was ever needed.

Reminiscent of Nirvana’s ‘Heart-Shaped Box,’ ‘25’ begins with a low guitar melody that’s contrasted by Momsen’s high vocal tone. Jamie Perkins cuts in with the drums, delivering a multi-layered song with lyrics that are just as complex. Momsen chronicles the journey of still finding her identity, even at 25. But, the band has definitely come far in terms of musical identity, as they’re now incorporating more blues and country into their work rather than just sticking with standard hard rock as they did in their debut release.

‘My Bones’ will be a good song to sing live. With staccato emphasis of “my bones,” the foot stomping that reverberates through the entire venue can be imagined. Harmonies close out the song, and once again, Momsen shows off her incredible vocal range, screaming to not follow her. If only the song wasn’t so engaging. It gradually fades to ‘Got So High.’ This softer side contrasts with the prior hard rock songs. Although drums are still present, the standout here is the light, melodic guitar.

‘Broomsticks’ sounds like something straight from the film The Nightmare Before Christmas, and it was a Halloween single. Although short, it provides a perfect interlude into ‘Witches Burn.’ In fact, most of the songs blend well together, and that was how Momsen intended. She described the album as “a journey,” stating that the order of the tracks is important.

Soulful guitars transition into another soft song, ‘Standing At The Wall.’ Momsen becomes a conductor, leading the acoustic guitar. The song builds like the metaphorical wall, gradually, eventually resulting in a full string section. ‘Turning Gold’ starts with a heartbeat, which sets the tempo. The song is both soft and hard, and it doesn’t clash, much like glam ballad ‘Rock and Roll Heaven.’ Finally the album ends on a blues note with a harmonica featured on closing track ‘Harley Darling.’

Throughout the record, ‘Death by Rock and Roll’ becomes a motto with the memorable guitar riffs and potent lyrics. It’s cathartic for everyone, being a fitting tribute to Chris Cornell and other fallen legends.

Death By Rock and Roll will be released on 12th February.