The Slow Readers Club | All photos by Tom Rushmer

Manchester alt-rockers The Slow Readers Club have gone from strength to strength in their 10+ year career, through playing a litany of festivals including Isle of Wight and last year’s Victorious, and releasing their first UK top 20 hit album Build a Tower. Showing no sign of stopping, they take on the country with a headlining tour, supported by the equally talented BRIDGES. 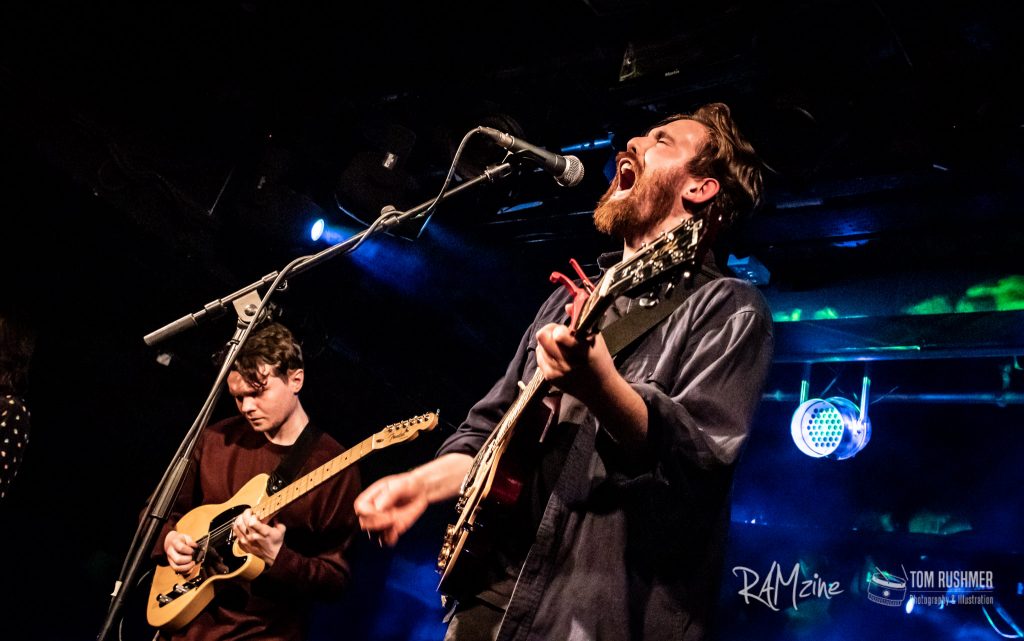 Throughout their rise to prominence they have developed a reputation for solid performances and an even more impressive cult following, the so-called ‘Readers’, some of whom are travelling with the band all over the UK. 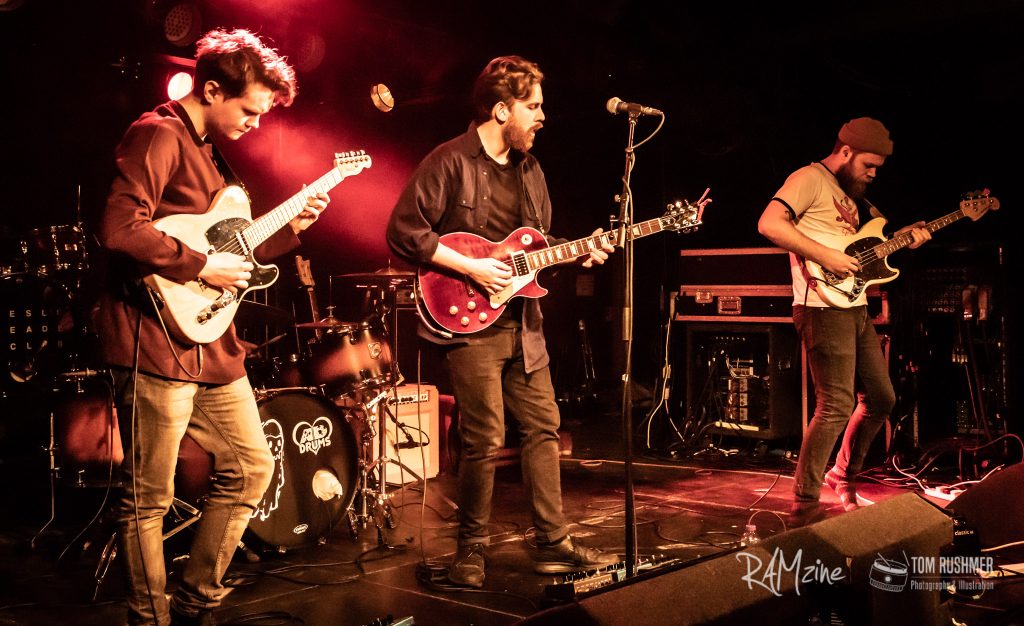 It was the bands’ Sub89 set in Reading I got to see just how committed the Readers were. The night kicked off with BRIDGES laying out a symphony of poignant, heartfelt songs that got the crowd slowly swaying in unison. Lead Singer Ethan Proctors’ vocals carried the instrumentals together to create an atmosphere of bittersweet elation. Fans of the likes of Frightened Rabbit and Mogwai would enjoy the support’s energy. 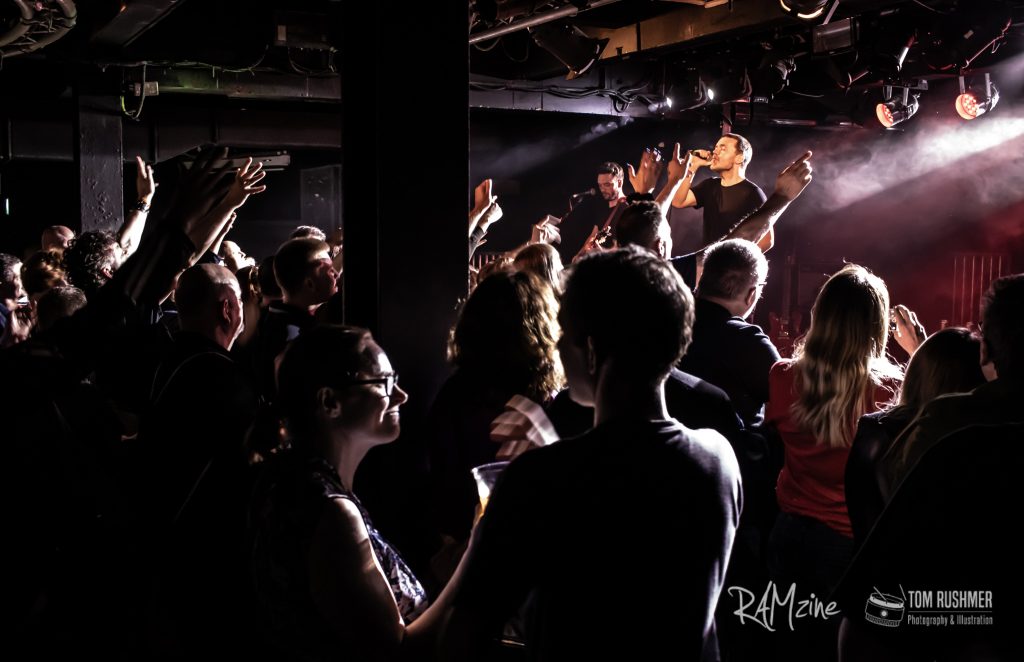 On the way up to the pit I could hear the crowd begin to stir, chanting ‘REEEADERS, REEEADERS’ louder and louder as the lights faded and the strobes started flashing to bring on the band they’d been eagerly anticipating. The tribal tom-beats of their 2015 heavy-hitter ‘Fool for your Philosophy’ quickly got the crowd moving. A quick pause afterwards to introduce themselves to Reading, wishing everyone a happy Mother’s Day and then back into their single, ‘Lunatic’. 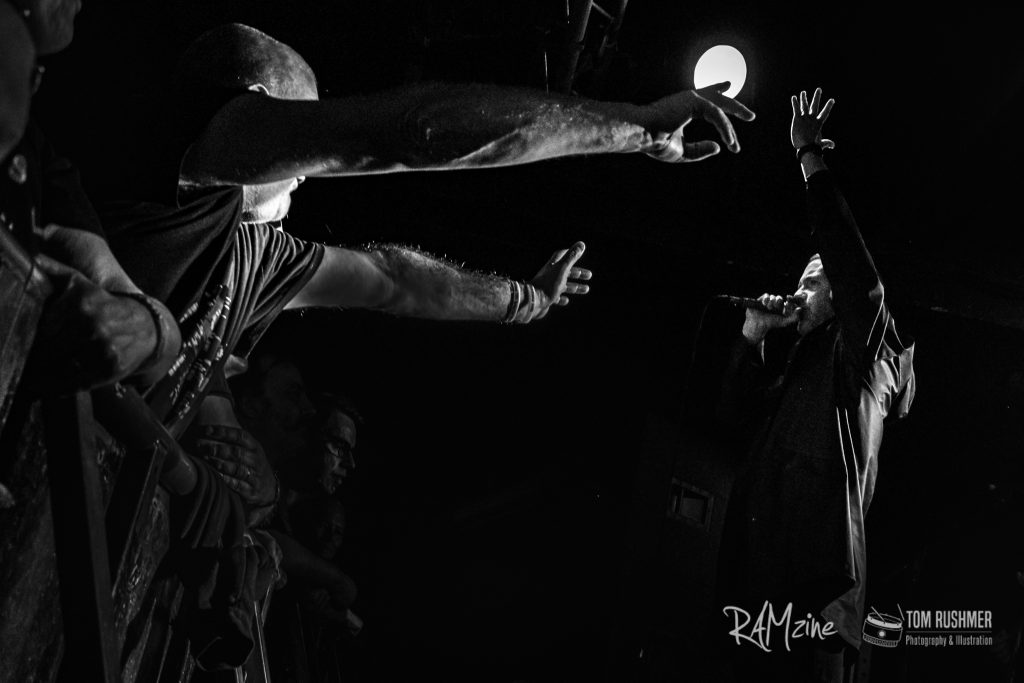 The set was followed with such hits as ‘Not Afraid of the Dark’, ‘Supernatural’, ‘Plant The Seed’ and ‘Through The Shadows‘, finishing off with the invigorating ‘On the TV’. All throughout the show the fans were hanging off their every word, with vocalist Aaron Starkie interacting with those at the front, he recognised from their previous shows, never letting the energy drop.

Given the sheer amount of passion that they put into their performance, as well as a clear respect for their followers, the Slow Readers Club have truly earned all the support and success they currently have. With their upcoming European debut tour coming soon I suspect greater things to follow in the years to come.

Tagged with: The Slow Readers Club 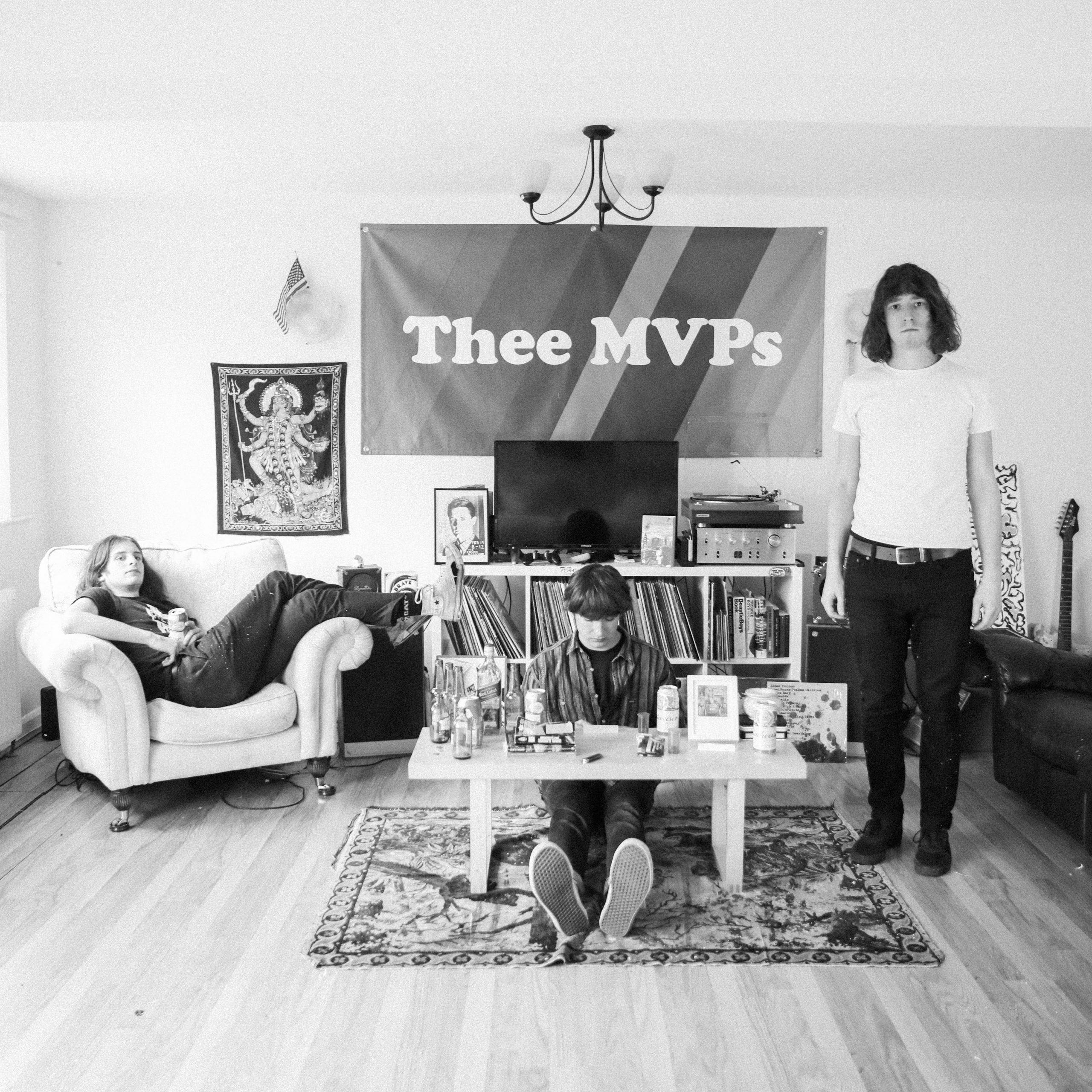