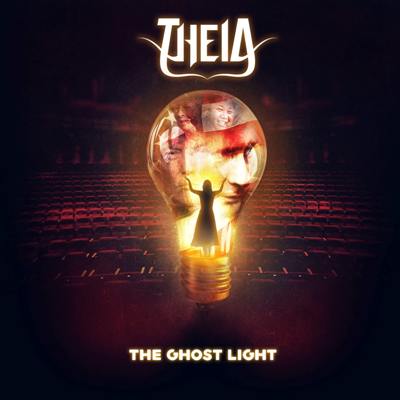 Featuring Kyle Lamley on guitars & vocals, Paul Edwards on bass & vocals and drummer Jake Dalton, the band have a new single ‘Throw Me A Bone’ taken from the parent album that’s also out now, alongside an accompanying video you can see here at Ramzine.

Having just completed a series of UK dates, the band will be out playing the Midlands and further failed as of next month.