Tim Bowness and Giancarlo Erra reflect on Memories Of Machines 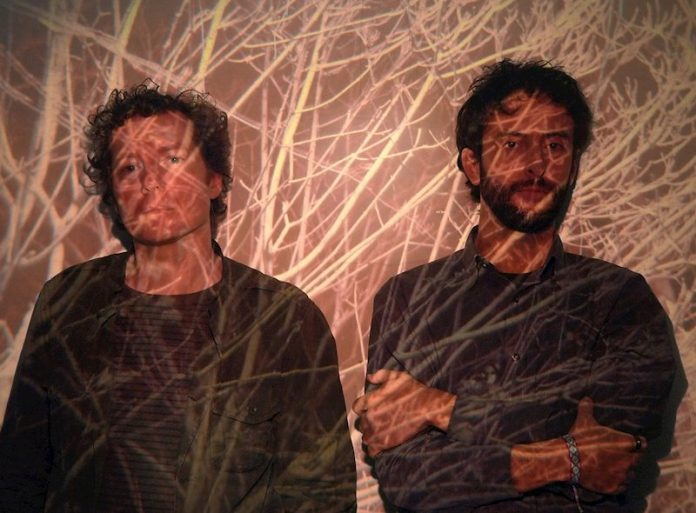 Tim Bowness is a musician probably better known for his collaborations with Steven Wilson in No-Man, as well as some delightful solo albums, notably 2019’s Late Night Laments, while Giancarlo Erra is known for his work in Italian band Nosound and, together, they’ve come up with a quite delightful piece of work. Memories Of Machines is an expanded and remixed 10th-anniversary edition of Bowness’ and Erra’s 2011 album, Warm Winter, now being reissued under its original project name.

The album is a gorgeous blend of Bowness’s breathy, sighing voice and Erra’s laid-back spacey soundscapes to produce a sonically lovely listening experience, a masterwork of electronic atmospheric soundscapes and unusual rhythms, and the overall feel is warmly emotional. There’re also contributions from exalted progmeisters, such as Crimson’s Robert Fripp’s electronic backwash on Lost & Found In The Digital World, and Van der Graaf’s Peter Hammill’s guitar on the sublime, hypnotic At The Centre Of It All.

Bowness claims that love and hope ending, as well as love and life beginning, are the predominant lyrical themes, with every song on the album evoking a specific event or place. The songs are roughly split between those celebrating the desire to submit to something new, such as ‘Change Me Once Again’, which is full of the optimism someone feels at the outset of a new relationship… forget the heartache, change me once again… Whereas ‘Lucky You Lucky Me’ is a bittersweet tune about something which didn’t quite work out as hoped for.

The same dreamy atmospheres permeate the entire album, with each track laden with a dreamy evocative mood. Most are slow to medium paced and, on each track, only what’s required is performed. There’s no virtuoso musicianship, just lush, deep atmospheric textures. The whole album is superb, but special mention should be given to ‘Someone Starts To Fade Away’, previously on Nosound’s Lightdark album, and ‘Beautiful Songs You Should Know’, with its melancholic violin and cello.

Bowness will probably draw criticism from those who’ll say this album is too ‘samey,’ and no different to any of his previous albums, but there’s a depth to the atmosphere he and Giancarlo Erra weave in tracks like ‘Something In Our Lives’, and their combined ability to produce an evocative mood is a special gift.