Wo Fat – Live Juju: At Freak Valley and Beyond 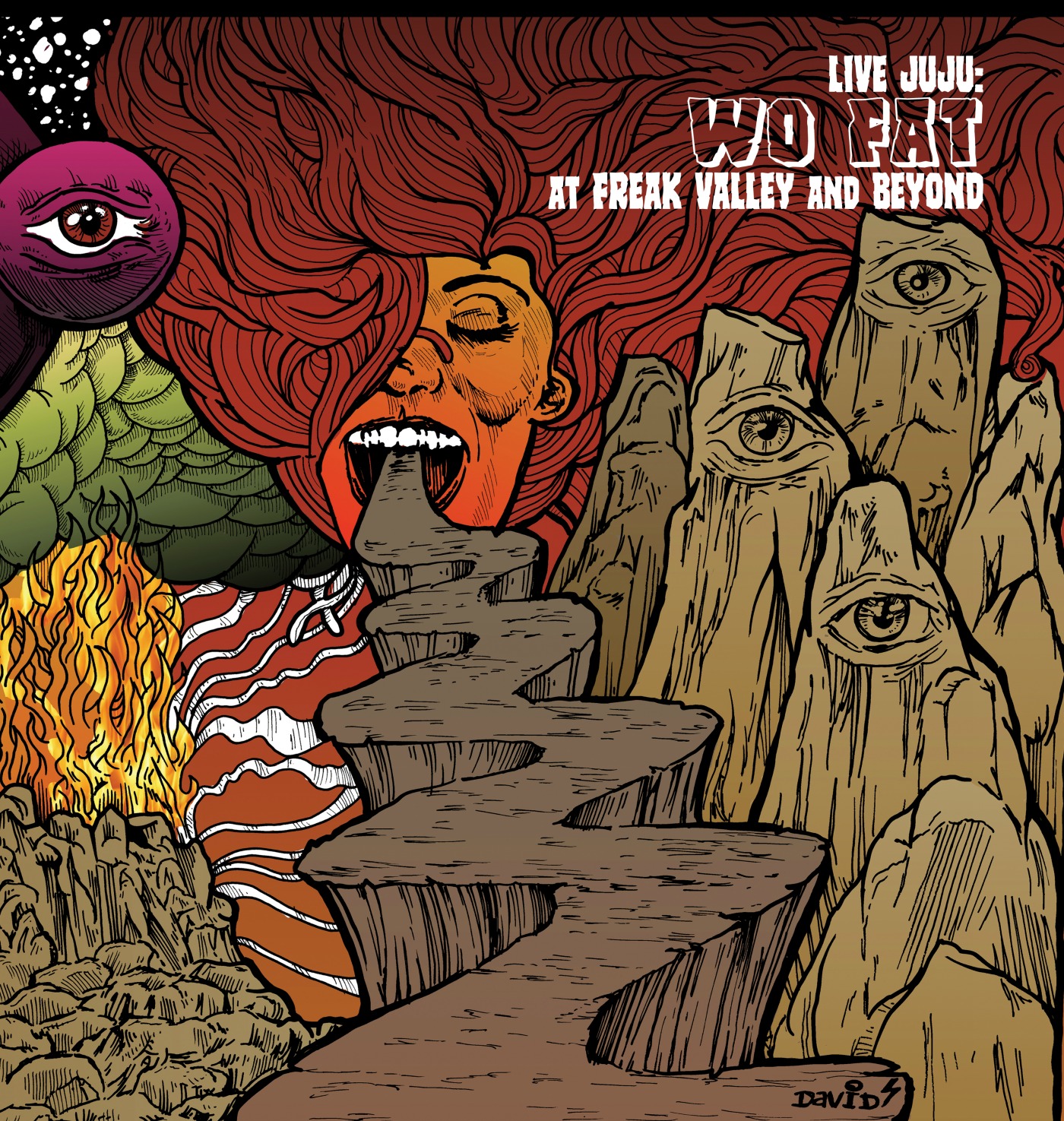 Wait a minute, this isn’t new! Oh but it is! Wo Fat have been around the block a few times, and they’ve taken good vibes everywhere they go. So what better than to have that captured live and released? Back in 2015 they did that with this release, a live set of their 2014 performance at the German festival Freak Valley. A release that brings 40 minutes of the heaviest, most fuzzy goodness five songs rolled into one big release.

So what is this all about? Well it is that form brought back out and dusted off for a fresh new release via Ripple Music, but it is more than just that, it has all the bells and whistles of that original release, but this time it brings much more, with a second live performance, ‘Live at the Doublewood’.

It’s fair to say that if you aren’t aware of Wo Fat but into the stoner rock music, you’ll find spades of things to love, but for those unaware of the scene, chances are it is just going to be a little too much. Don’t let that put you off though, get yourself on YouTube, check them out and then buy some studio stuff, if you are a fan of that then you’ll soon be familiar enough to get into this live release.

The whole two live performances cover 9 tracks, and both sets begin with the same tracks ‘The Black Code’ and ‘Read the Omens’, and so they should! ‘Black Code’ is the calling card for me of what the band are about, I still remember the first time I heard it, it soon sent me on the road of searching for the perfect fuzzy guitar tone myself (something that every guitarist eventually finds themselves on), but the groove and intensity of the band are something only they seem to do. Captured perfectly over both performances. ‘Read the Omens’ at the Doublewood’ probably takes the crown out of the two sets with have a little more bottom end to ride on, but both have your head banging and living in your own smoke filled World. From here are where the sets differ, Freak Valleys performance has the take on ‘Bayou Juju’, ‘Enter the Riffian’ and ‘Sleep of the Black Lotus’ where as Doublewood brings us ‘Of Smoke and Fog’ and ‘There’s Something Sinister in the Wind’. Five tracks that have you sipping your beer, closing your eyes, and losing yourself into the music. Conveniently enough, Oliver Brewing released a special Wo Fat Double IPA to celebrate the release. (How I envy anyone that got that!)

Wo Fat are a band I cannot recommend enough, I’ve been lucky enough to see them live a few times and can safely say this double LP truly encapsulates their live show.

As I get older I find myself wanting to see more bands like this, life can get in the way though. So for them to return to their previous live release and expand upon it really puts me in heaven. Ripple Music are a label that hold nothing back, they believe in what they do and seriously deliver the goods with their releases, with an extremely limited release over 100 copies having a multi coloured LP, the release is also on regular black vinyl and CD release.