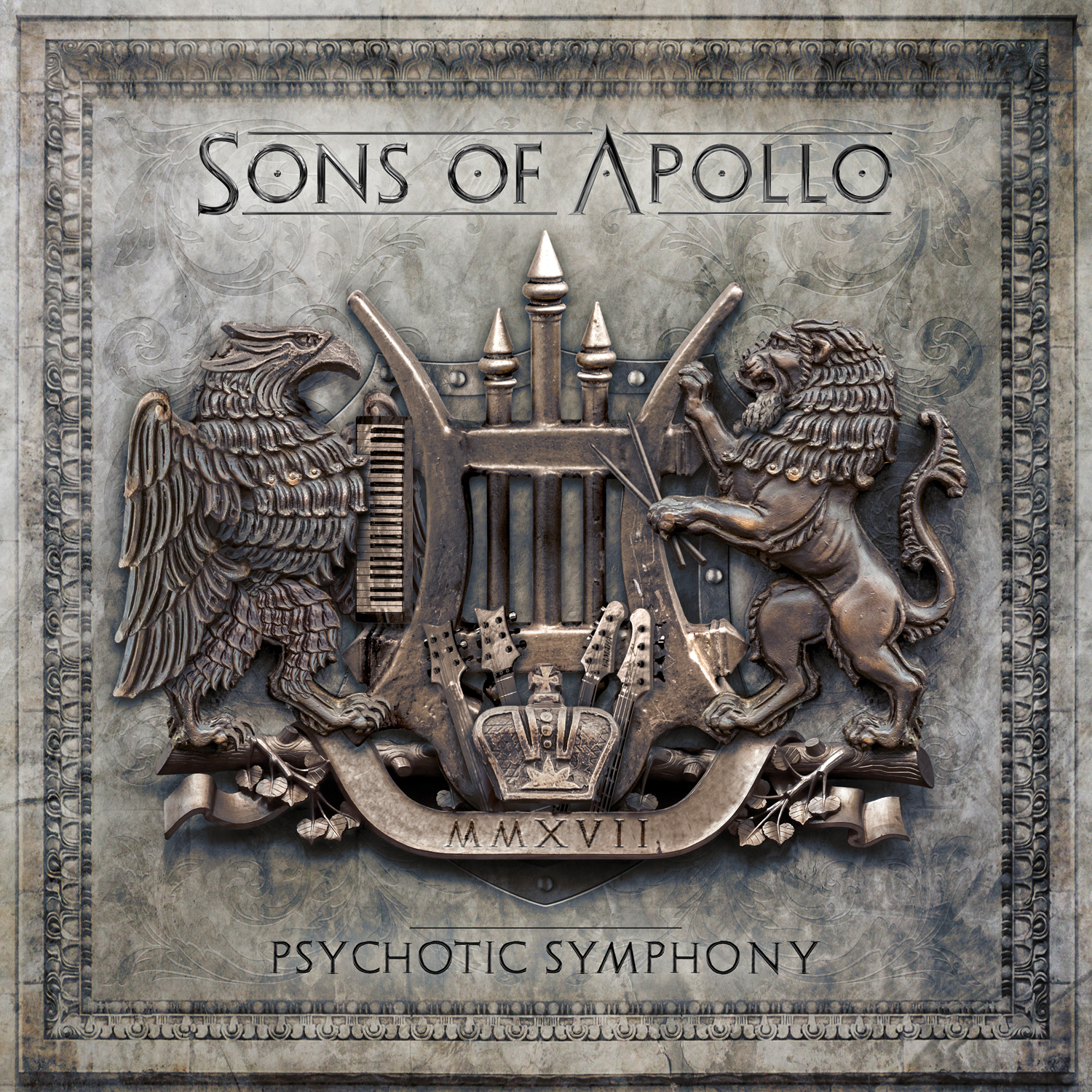 Well, what can you really expect to get when you stick names like Sheehan, Portnoy, Sherinian, Bumblefoot and Soto in a room together to form a band? I’m pretty sure there isn’t a word for it yet, but needless to say expectations are high.

Each and every name in that list is responsible for something defining in the musical World, to those less knowledgable, bassist Sheehan and drummer Portnoy have proven their worth together with The Winery Dogs, as for a certain Derek Sherinian, would you believe that it has been more than twenty years since his last band with Portnoy? A small prog outfit that goes by the name of Dream Theater, guitarist Ron ‘Bumblefoot’ Thal is better known for his time in Guns ‘n’ Roses, but I cannot recommend his solo stuff enough. Lastly is the vocal contribution from none other than Jeff Scott Soto, I remember many years ago towards the end of the 1990’s hearing Yngwie Malmsteens release, ‘Inspiration’. A covers album with a host of gems, but when I first heard ‘Gates of Babylon’ my mind as blown, and it is the voice of Soto I always remember from that track.

‘Psychotic Symphony’ in a way has much to live up to with a team like that, but it is far from the likes of pinning hopes on say Liverpool football club winning the league (despite every year apparently being their year!), this actually delivers. There’s little to no messing about when getting started too, you expect prog with the talent at hand here, and what it opens with is very much a heavy prog style, the sheer lengths the tracks run to though of no surprise, ‘God of the Sun’ passing 11 minutes just to settle you in. It doesn’t stick to those styles of opus however, following through with a much more rocking ‘Coming Home’, the writing just makes it sound like they had an absolute blast in the studio, it writes itself. ‘Signs of the Time’ brings an expansive depth that digs deep that lends itself as a great build up to ‘Labyrinth’. ‘Alive’ and ‘Lost in Oblivion’ follow the suit of the second track, a much more accessible pair of tracks for the younger generations and almost radio friendly approach, but none the less heavy.

‘Figaro’s Whore’ gives a small interlude to the final tracks, ‘Divine Addiction’ , a track that starts out and sound reminiscent of something off a classic rock album, and ‘Opus Maximus’, a dark, slow starter that somehow finds itself getting darker as it crawls along before the prog bedlam starts. A lengthy track with some show boating instrumentalists, something I expected earlier in the album.

As much as I enjoy the album, I can see where it may falter for some, those true prog nuts and lovers of the musicians may find the album falling below their standards, somehow expecting more, but even every Metallica elitist would still go and enjoy a live show of them (even if they will just point out the flaws and what they’d prefer!) if they were to play almost nothing of the earlier stuff.

‘Psychotic Symphony’ is none the less an epic album, and one worth getting even if you aren’t aware of the amount of talent these guys have. The production is magnificent, and the clarity matches that. This is quite simply the result of 5 guys getting together and having a blast in the studio, and like I mentioned earlier, it certainly delivers on the goods.