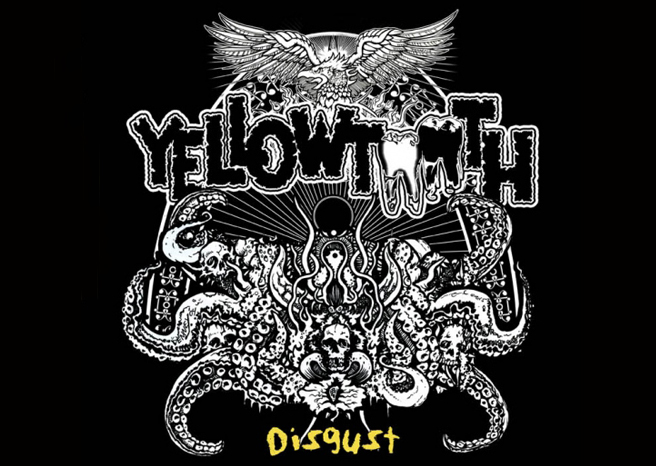 Take a bit of Clutch’s Blast Tyrant album, mix that with copious amounts of fuzz, some Weedeater and then maybe take George Fisher’s vocals but with added Southern seasoning, and you have something close to Disgust. 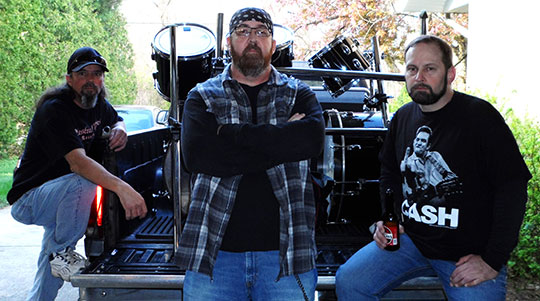 Throughout the whole album the influences from other doom and stoner bands are pretty evident and in your face, especially Clutch. I know I keep mentioning Clutch, but in the first few tracks the influence and sound is so prevalent it would be silly not to.

Later on in the album however the heavier, more death metal and doom side emerges from a graveyard, covered in moss and smelling of rotting flesh. Decaying From Within is early death metal incarnate, which mixes up the album quite well, think Baphomet  and old Cannibal Corpse. The album closes on this death metal note with The 11th Hour.

If you like heavy riffs, heavy music, stoner, doom and early death metal then, chances are pretty high that you’ll find something on this album that you can jam to. Whilst maybe the production could have been refined a tad, the fuzziness and distortion definitely adds to the riff machine that is Yellowtooth.