This year marks 30 years as a band for Helskini vampires The 69 Eyes, and in typical fashion, they have a new album and tour up their sleeves.

Vocalist Jyrki 69 had this to say about the album:

“The title ‘West End‘ evokes a dark image – when something dies, something new comes up and we all have to change in order to stay alive … I feel like this planet is on some turning point. The end of the western world is near and the question is: What is happening when the west ends..? The title has multiple meanings for us… but be assured it has definitely nothing to do with The Pet Shop Boys or London…”
That’s a shame, I wanted to hear a goth version of ‘West End Girls’. Anyway…  the video for ’27 & Done’ will be featured on this album. The video, directed by Vicente Cordero, can be seen below: 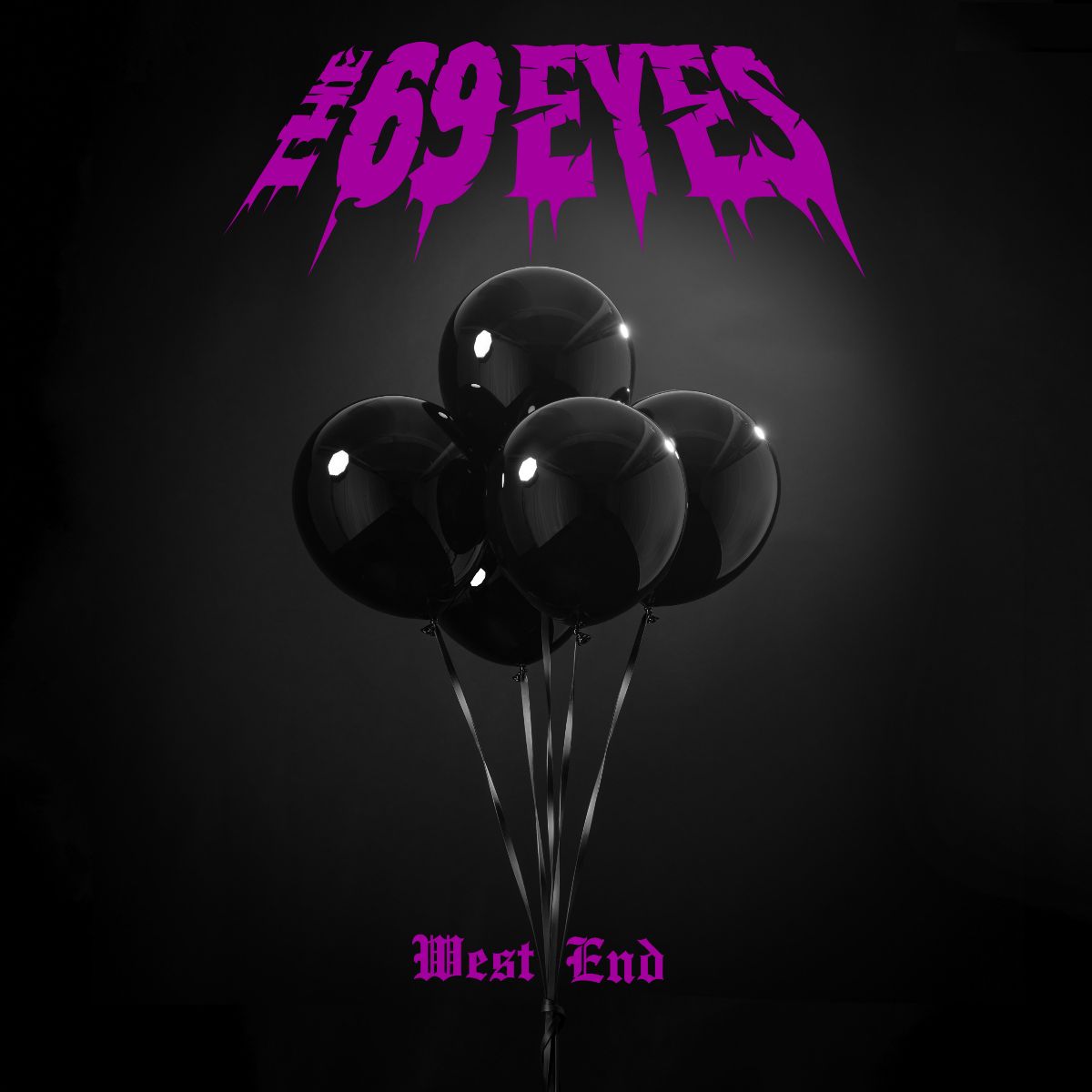