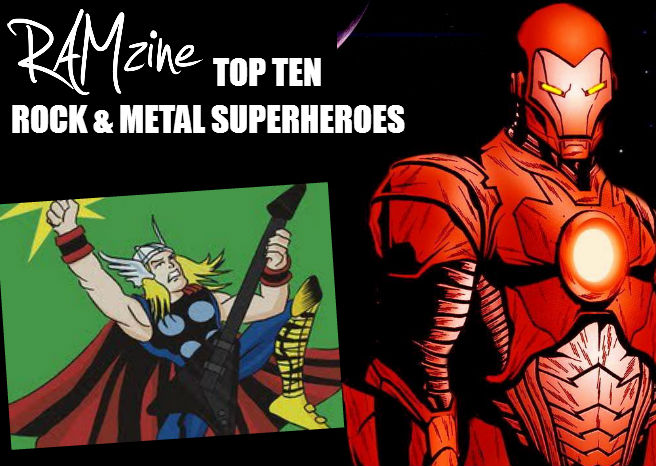 Ok, before we start, I would like to make a few things clear. I am fully aware that some of these technically aren’t “super” heroes, as they don’t actually have any super powers. But the thing is there are some very simple people on the internet (not you though, we like you) whose minds would be physically incapable of understanding otherwise. Which kind of brings me on to my next point: this was not done to take the piss. I am a massive fan of comic books and graphic novels, my mother’s cousin is married to a Marvel artist, and so when the chance came up that I could combine writing about metal and superheroes, which are pretty much my two favourite things apart from boobs and peanuts, I took the chance immediately. So, without further ado, here is my list of superheroes that best embody the spirit of the alternative culture. And yes, number 1 is exactly who you think it is…

This is what I was talking about in my intro; whilst Punisher technically has no superpowers, he is hard as f*ck, and to complain that he doesn’t look like he would fit in at an Amon Amarth show is to risk him getting “slightly annoyed” and shooting you in your face with a variety of MASSIVE guns. Plus he only kills people who really deserve it, who are invariably people who listen to Ke$ha and think it’s ok to use “faggot” as an insult.

One of the slightly lesser-know Marvel heroes, but for those who don’t know his superpower is the ability to break the 4th wall of narration – essentially, he knows he’s in a comic book and talks to the reader while the other characters have no clue what he’s on about. To me that speaks pure anarchy, and I have a sneaky suspicion that under that red hood of his, he’s listening to some pure classic punk. Although actually he does dress like Fred Durst… Leather everywhere, and we all know she got those acrobatic skills from managing to hold her own at a Dimmu Borgir show.

Same reasoning as Catwoman but with an even more metal name. 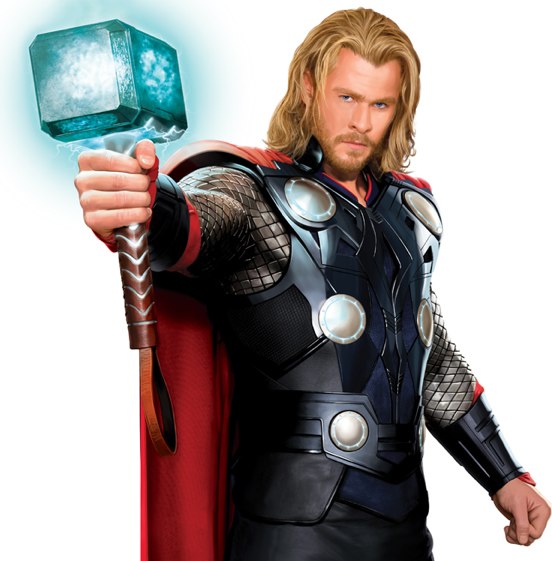 I think I actually saw Thor wandering round a Hammerfall show a few years back… He’s the god of thunder, and if that isn’t second only to being god of the underworld I don’t know what is. Besides, he looks like he belongs fronting a Scandinavian band like Cold Feet Control or Clock Paradox.

Ok, I know this will spark some debate over whether he’s actually a superhero because he doesn’t have super powers. A reasonable point, but DC say he is and I am not going to complain. Anyway, he’s on the list due to his affinity to make loud explosions, the fact he always wears black, and in the Christian Bale films sounds like he’s walking around trying to be Phil Anselmo.

A flaming skull. Leather and chains everywhere. Some massive hellish motorbike. Can you honestly tell me that this bad-boy would not be a Heaven Shall Burn fan? No, you cannot.

I’m pretty sure that Erik from Watain has been trying to turn himself into Hellboy for a while now; nonetheless, just look at him. Not only does he look like Satan himself, he also wears some f*ck-off leather trench coat and leather trousers. Ain’t nobody gonna mess with this guy in a mosh pit.

Now, this fella literally has a metal skeleton. Our editor may have drunkenly claimed to own such a thing, but this guy actually has it. If you exclude the slightly, well, crap bright yellow costume from the X-men TV series, and only look at the Hugh Jackman portrayal he’s always wearing leather, and look at that facial hair. He’s blatantly an Anthrax and Motorhead fan. He drinks like a fish and smokes cigars as well, so he’d fit right in hanging around the Crobar in London at 3am. 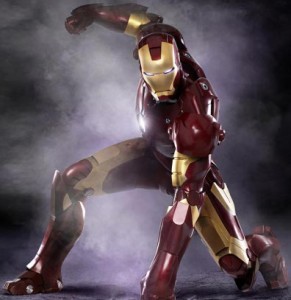 Nobody is going to argue with me on this one. He got a Black Sabbath song named after him for f*ck’s sake! Plus he’s made entirely of metal, making him literally the most metal superhero. In Avengers Assemble he also hijacks the PA of a helicopter and starts blasting AC/DC through it AND can be seen sporting a Black Sabbath t-shirt for a good proportion of the film. So yeah, it might be obvious, but this is happening, so deal with it!