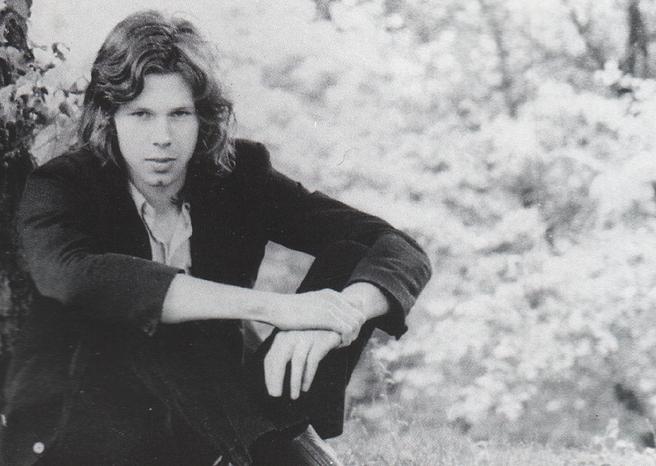 Universal Music have announced that they will be re-issuing Nick Drake’s 1970 classic, Bryter Layter, on a special vinyl edition on April 29th.

The re-release comes as part of the reDISCovered series featuring all three of Nick Drake’s albums re-issued on special, boxed vinyl editions.

The re-issue will be a near-exact imitation of the original 1970 release, complete with the Island card inner bag and single pocket textured sleeve. The release will also feature the original shop poster, a live poster, prints of Nick’s own hand written lyrics and reproductions of both the master reel tape and tape box lids. And if that isn’t already enough, there are a whole lot of digital goodies included in the purchase of each boxset.

However if vinyl isn’t your thing, then there’s still chance to get in on this revival of Nick Drake’s timeless sound. Producer Joe Boyd, who worked with Nick during his career, has assembled a team of classic musicians to compile a very special tribute album covering songs from Nick Drake’s discography.

Way to Blue – The Songs of Nick Drake will be released April 15th via Navigator Records. The album will feature covers from the likes of Teddy Thompson, Vashti Bunyan and Green Gartside, all recorded live in London and Melbourne. Check out that cover, the track listing and all featured artists below! 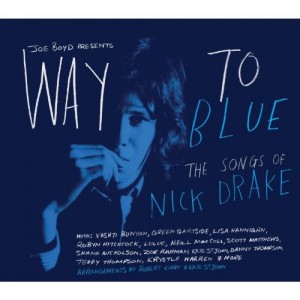 Nick Drake tragically died in 1974 but has gone on to become a focal point of British folk music. You can find more about Nick’s life and career here.