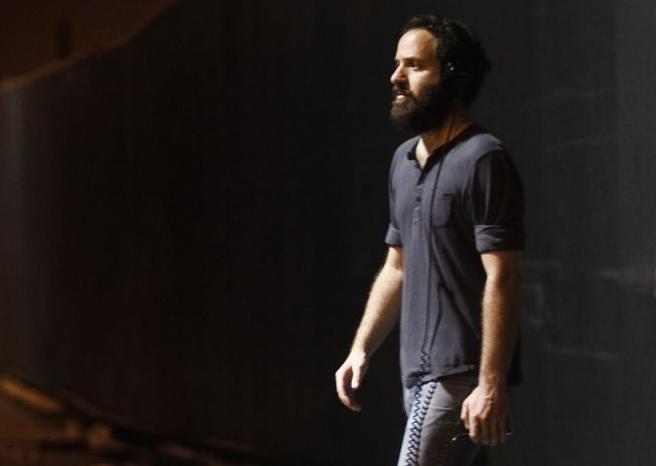 Solo singer/songwriter David Bronson has revealed a new video for his track Watch The Sun (October Reprise) off his latest album, Story.

David made some comments on the new video:

“The idea was that the graphic, other-worldly look would lend itself to a song about wanting something you don’t have – and the fantasy aspect of concerning oneself with an internal vision that you could almost try to ‘will’ into existence.”

Check it out below!

For more information on David Bronson visit his official website.