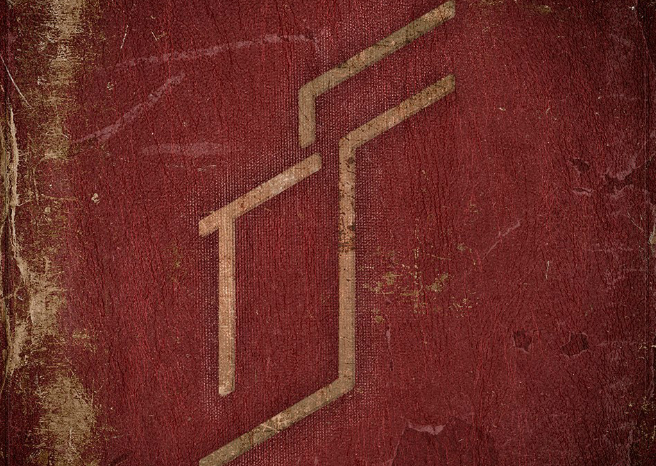 Bristolians Red Seas Fire are set to unleash their riff-laden latest on April 7th. The new release in question is ‘Confrontation’, the latest strike of the metaller’s sprawling creative vision, which will eventually be combined with its predecessor ‘Exposition’ and a third E.P ‘Resolution’ (set for release later in 2014) to create the band’s next full length. Confidently straddling goliath grooves and layers of melody and sonic ambience, the trio guide us through the making of this instalment.

In adherence with our usually DIY recording ethic, ‘Confrontation’ was to be no exception. Drums we’re recorded live over one grueling 12-hour session, in a dance studio belonging to The Vatican Studios in London, located under a railway track. There were moments when we feared the rumbling of the train passing overhead would spill in to our microphones but there were more pressing concerns. Monitoring from the hallway outside we tracked, fueled by energy drinks, coffee and a recent ‘Five Guys’ takeout.

Guitars and Bass were tracked at Robin’s home studio in the North Yorkshire countryside a couple of days later. Robin then recorded vocals and all was sent off to our buddy in CA Jeff Dunne (Atilla, Cephalic Carnage, and Born of Osiris) for the mixing and mastering. 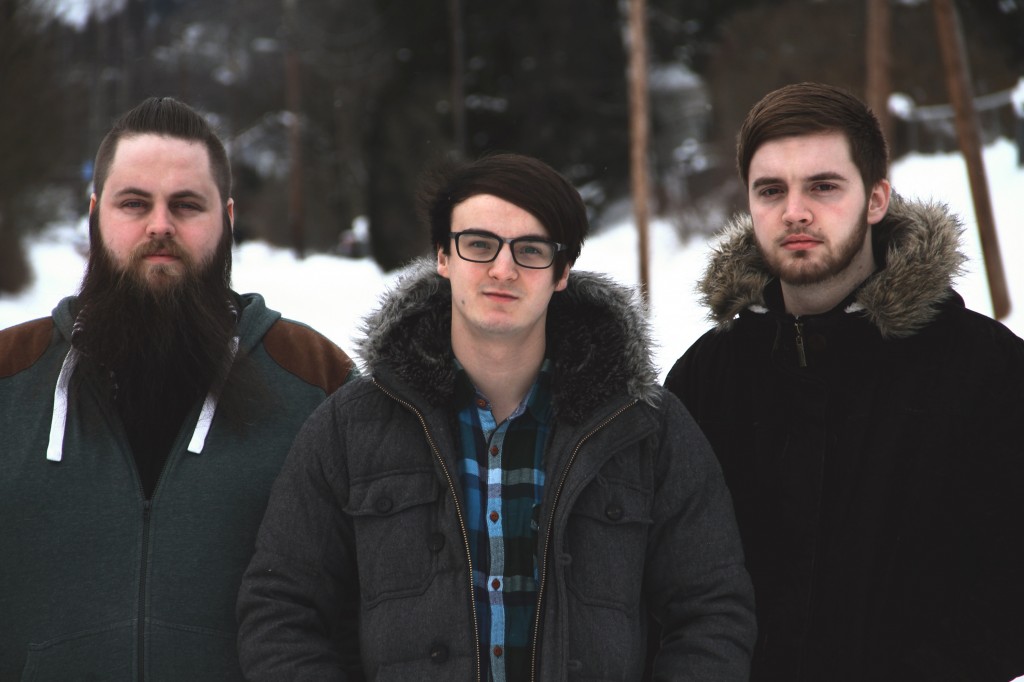 This was the last track written for the EP, despite being the first track on the release. In the demo stages it’s spot on the EP was taken for a long time by another partially written song, but after losing inspiration for how the piece would progress, it was replaced with Tyrants.

Our guitarist Pete has been composing the songs for our EP’s with a directional narrative, the way he describes it is sort of like writing a score to a film, something that reflects the emotional flow of a storyline. The part of the storyline where Tyrants comes in would be the section in the movie where we are introduced to the Antagonist, as such Tyrants is an unrelentingly heavy song that arrives and gives us a concise and clear example of what is in store.

This song for us turned out better than we expected portraying the raw, more aggressive vibe we were going for. We’ve been performing it as our set opener; with the heavy rhythms and aggressive nature it’s a great energetic start to the show.

Originally this was going to be the seventh track of the twelve-track sequence of the Mise En Scène series, but was moved to the sixth position when Tyrants was introduced to the EP. Riffs and elements of this song have been floating around now since ‘Exposition’ waiting for their place in a song.  We juggled the structure a little on this song until we felt it had a nice flow.

Vocally it changed multiple times before settling on what you now hear. We recorded the gang vocal sections of this song in a stone stairwell located in a rehearsal studio in Oslo. Lyrically it’s about the clash between politics and capitalist culture.

This track stood out to us as the most different in style to our previous EP, so we made this our single, which to our relief was received well when aired on Radio’s Rock Show.

The writing of this song was a more scattered process, with many of the riffs being liberated from a collection of many unused riffs and ideas, some of them having been around for more than seven years, just waiting for a song they would fit into. As the seventh song in the sequence, the main aim for the compositional narrative was to subtly revisit some previously exposed musical themes from previous songs, to visit the idea of there being inherent similarities between the forces of good and evil. There is a melodic motif introduced in the Tyrants that pops up here again in this song, along with elements of the songs Fortress and Turner and Hooch from our previous EP also being included.

We’ve been playing this song live for a bit now it’s a really big, bouncy, energetic song and a lot of fun to play live.

Lyrically it’s about a person who doesn’t think for themselves, who is led through life by the preconceptions of others of how to achieve success. When they finally reach the top, they realize they have sacrificed along the way everything that makes them happy. It’s the Grand escape from the ideal, in search of their own way.

This song was written in its complete instrumental state immediately after Pete had finished watching the last ever episode of Breaking Bad, he took that odd feeling of loss and directed it entirely into the composition of this song. As such for a while during the pre-production phase this song was known as “Breaking Bad Blues”.  Initially the song was much slower, much more drawn out, but was brought to a higher pace to help balance the conveyed feelings of loss with the feeling of desperation and panic.

At this point in the narrative the protagonist loses a character of stark importance to him at the hands of the antagonist, specifically the character in question is the love interest that is exposed in the third song from our previous EP ‘Exposition’. Due to this the song is required to convey a distinct sense of hopeless loss that invades almost the entire song, but which turns to a desperate cry for revenge, this leads us to the final chapter of the narrative which we will explore on our next EP.

Robin states that he wanted to “create an emotional end to the EP that follows the themes narrative, but also to create a far more emotional song than I have ever written before with Red Seas Fire.” Currently we don’t perform this song live, but hopefully when we do it will take the position of the epic end to the set or perhaps a melodic break half way through, we’ll make that decision when we have to. Robin concludes that “Lyrically it’s a very personal song to me.”