Own the 1964 Fender Stratocaster That Ozzy Gave Guitarist Bernie Tormé for £66,600! 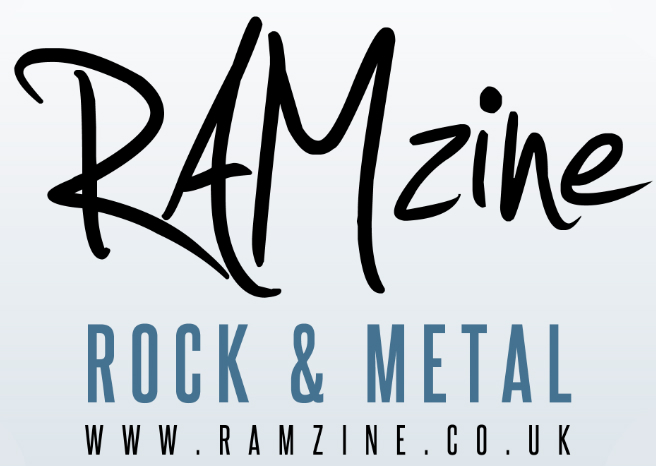 Irish guitarist Bernie Tormé is literally a living legend, having played for Ozzy Osbourne and Ian Gillan amongst others.  The next step of his saga is a new Pledge Music campaign offering a multitude of awesomeness, aimed at keeping connected with fans whist enabling him to record his first solo album for 15 years – plus raising money for charity along the way.

It has been said of Irish guitarist Bernie Tormé that he plays his Stratocaster through a Marshall as though he knew them in a previous life.  However, it’s this life that Bernie loves, and he is more excited than ever to announce he is writing this new album – and he asks if you want to be a part of getting it recorded and released without record labels: Direct from him, to you.

And what a life.  Bernie’s career includes axing for Ozzy Osbourne, after stepping in & saving the day in the aftermath of another legends tragic death –  the one and only Randy Rhoad’s.  He was an integral part of ex-Deep Purple frontman Ian Gillan’s massive world-touring band Gillan – with whom he wrote and played on four top ten albums and many hits, including the biggest selling singles, ‘New Orleans’ and ‘Trouble’.  He formed Desperado with Twisted Sister front man Dee Snider, which also featured ex-Iron Maiden drummer, the great late Clive Burr.  He played alongside celebrated keyboard player Vincent Crane (ex-The Crazy World of Arthur Brown) as a member of psychedelic doom rockers Atomic Rooster.  He has constantly performed with his own bands as well, including Electric Gypsies and Torme, bands that have rocked and released hit records all over the world.

That said, now is the time for something new.  It’s time to cut out the middle-men, say goodbye to red-tape and labels – and just deliver, one song after another, on a new record planned for release after completion of the pledge campaign in 3 months time.  With 10% of all money raised going to Teenage Cancer Trust, there are some truly unique things on offer, including guitar lessons with the man himself; his original stage jacket seen in the album cover to Gillan’s ‘Mr Universe’; personal acoustic gigs in your home; the chance to perform onstage during an encore at a show – and, best of all, the original lake placid blue 1964 Fender Stratocaster given to Bernie by the one and only Ozzy Osbourne is up for grabs at the more-metal-than-metal price of £66,600.  Bernie would like to invite you along for the ride:

“I hope you become part of this album and pledge, and if so I thank you for your generosity and for your continued support over so many years – and thank you from my heart for enabling me to do the thing I love most, to make music for you”.

Visit the Pledge Music project page to see what’s on offer and get involved: www.pledgemusic.com/projects/bernietorme

See more of what Bernie has to say on the accompanying pledge video: