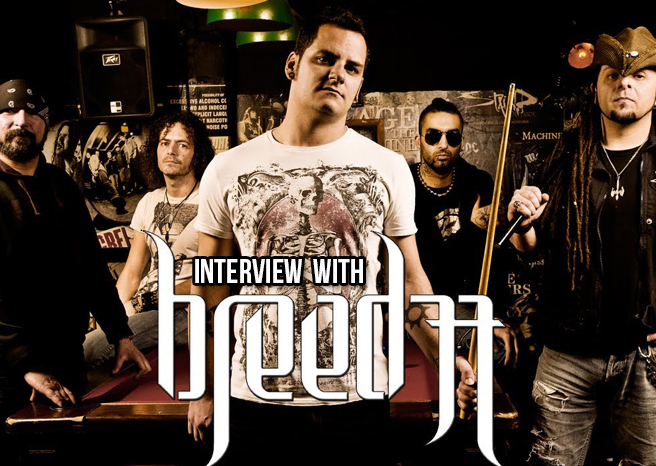 We caught up with Breed 77 at Hammerfest 2014. Breed 77 are one of those bands that we all know. I remember them alongside the era of Soil, Drowning Pool, and Disturbed. Their music is still a big part of local rock clubs (in my case The Agingcourt in Camberly). They still get played, and we still rock out to them. Why? Because they are one of those bands that we grew up with, and for us they are the modern day classic. People keep asking “Who will replace bands like Iron Maiden and Metallica when they are gone?’ – I say its the bands that we grew up with, bands like Breed 77.

Breed 77 ask this same question in the below interview. This is one of those interviews that I want to keep on record as going down in music history – as these guys make some very valid points about the music industry.