Interview with Overkill at Hammerfest 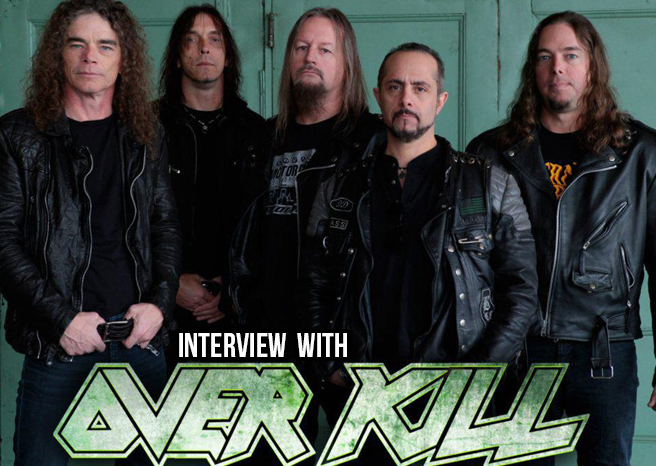 Blabbermouth recently announced the latest details of Overkill’s new album. The album which is titled ‘White Devil Armory’ is set for release on the 21st July 2014 in Europe via Nuclear Blast.

We spoke to ‘Blitz’ at Hammerfest 2014. He talks about some of the changes he has come across from the 80s up until now saying “We didn’t want to make CD or digital albums, we wanted to make vinyl”.
RAMzine refers to an interview with Overkill from 1987 on Sky TV, where ‘Blitz’ denies Overkill being a Thrash band. ‘Blitz’ says “When we were labelled as a Thrash band we didn’t want to be pigeonholed we though of ourselves as a Metal band, but as time has evolved we are obviously a Thrash band”.

“After 25 years I have actually become honest with myself, I was a lying prick back then” concludes ‘Blitz’. 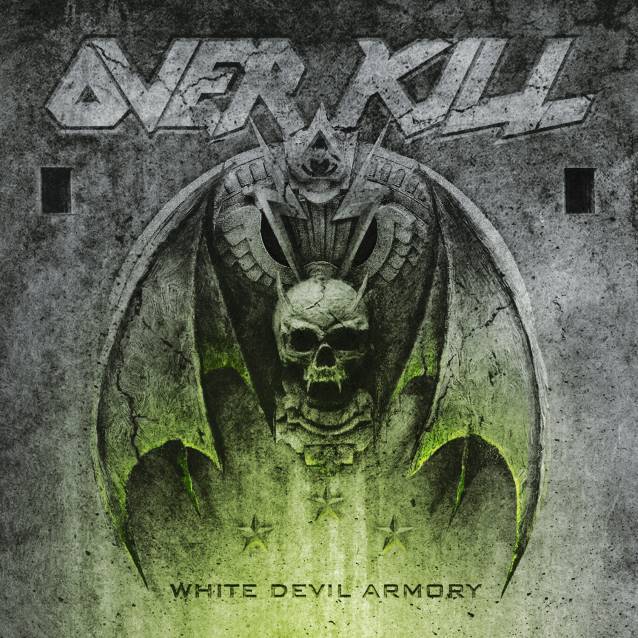