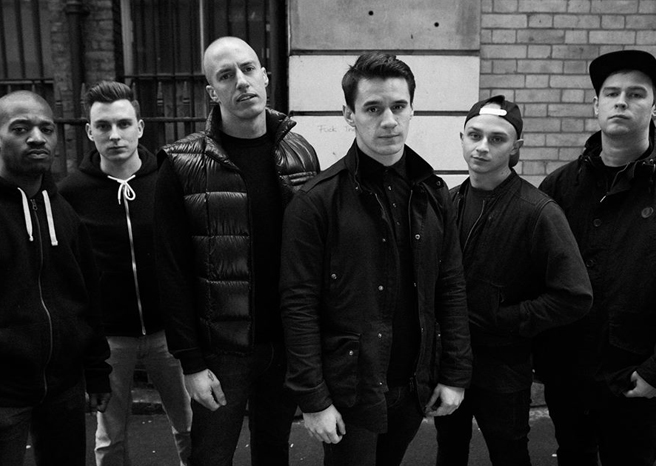 We spoke to Anthony of TRC at this years Takedown Festival. He talks us through where he gets his energy from on stage, and the bands social media skills. RAMzines Smiley Dave then plays a game (named by Fearless Vampire Killers) Twitter Twat, where the band need to identify which band member said which tweet. We hear a story about Anthony and Chris heading to Vegas a couple years ago, and watching magician Chris Angel rather then a Playboy Bunny show.