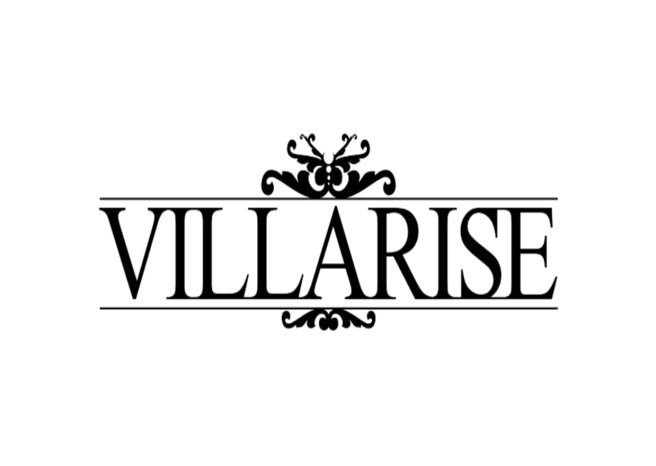 Villa Rise are an Australian hardcore quintet currently working in the UK. Their debut EP Wastelands has just been released, so we sat down with them for a drink, when this happened…

You guys are originally from Australia what made you want to come to the UK?

We all kind of hit the same point in our lives where we wanted to go and see the world, and none of us wanted to leave the band – so we figured we’d do it together. We always say that it wasn’t really a decision made because of the band, and it wasn’t entirely, we just wanted to get out and do something different and it seemed like a great opportunity to make something cool happen.

What has been your favourite thing about being in the UK?

Kieth Lemon, not driving 20 hours between a show and not melting on stage as much haha. We’ve also met and seen some rad bands and dudes so thats been killer too.

Do you guys get homesick at all? And what do you miss most about home?

We do man, we miss our friends and family of course and we get sick of each other a lot easier haha. Speaking on behalf of everyone aside from those things I think we all miss our dogs and  bbq’s, we tried to have a bbq on Australia day with a tin-foil bbq thing that you buy from Asda but it sucked.

You are heading back to Australia soon, do you have any plans for when you get back there?

We’re going to be taking a month or two to get back on our feet and settle in with our new bass player – then jump back into getting some tours happening and getting the album out there.

Vultures recently announced you were taking Golden Tanks place as their tour support after they had to pull out. Are you excited for the tour?

We’re really excited! we’ve only been to Scotland once and we only went to Glasgow so we’re really keen to get up and see the place – and it’s been a while since our last tour so we definitely can’t wait to get back onto the road.

You’ve recorded an album due for release next year, how did the recording process go? 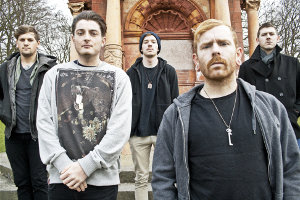 It was an interesting recording process because we worked with a guy from back home in Australia – and naturally theres a lot of back and forth between us on Skype and emails and phone calls that is a little weird during a creative process – but it was an interesting experience. I think in a way it has helped us get our ideas across more distinctly, because you kind of have to take the time to really think about it before you make contact and try to say what you were thinking – it’s definitely been different.

Are you happy and confident about the finished product?

It isn’t quite finished yet so we will have to see, but we’re confident in the tunes and it’s an honest record so that’s a start. So far so good!

Finally what does 2013 hold in store for Villa Rise?

Lots of shows with this album – we’re going to get home and hit some shows there and then look and getting abroad again, we’ll hopefully be back before you know it.