Wealthiest comedians in the world 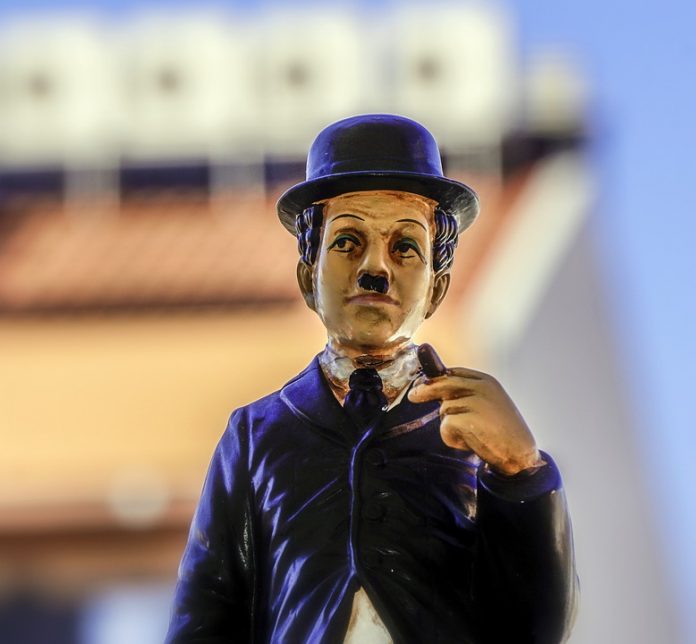 Increasing tension due to Covid-19 and the daily base conflicts between the politicians have made life a little too boring and frustrating. But we have the best nationwide comedians who can change our moods back to normal in seconds, and that’s a blessing to have some old fashioned and some modern era comedians in our state. Our comedians work day and night to create something joyful for us, and their purpose is to smile on our faces.

A comedian is estimated to have produced significant revenues of approximately 300 million dollars just by performing on stage. But these stage performances are not the only place to see them, and you can click on social media or newer streaming services to watch your famous comedians.

Well, Bill Murray is estimated to have a worth of 155 million dollars. He is not just a comedian. He’s an actor and a party crasher. Also, he is a successful businessman. He has worked in awe-inspiring movies like lost in translation and Ghostbusters. He is so favorably praised that he bagged himself a BAFTA award and was also nominated as the leading role actor. Due to his worthwhile net worth, Bill owns a 2.8 million dollar house with a Maserati sports car that costs 255,000 dollars. Woah! He also owns his gold brand apparel with the name William Murray golf.

He also has a net worth of 155 million dollars, similar to Bill. He is not just an actor, but he also gained fame and popularity through his acting, production median, and screenwriting. The actual cause of his fame was due to his all-time favourite show ‘Not Ready For Prime Time’ on SNL and he was a member of Saturday Night Live. In 1922, he established a musical line in the name House of blues with his copartner Isaac Vibgret. These melodic lines work for social charities and are incredibly renowned. Apart from this, he is the owner of many vineyards in Canada, and one can imagine how successful he is in all ways.

Drew Carey has a worth of 175 million dollars, but who was he? Initially, Drew Carey joined the Marine corps of the United States of America. During his time in the marine corps, he did many comedy shows for his fellows. From there, he came with the thought that he can be a good comedian. He first starred in Late Show with David Letterman and the show named Tonight starring Johnny Carson. Later in 1988, he owned his Drew Carey show and gained a lot of fame. He has also starred in shows like Power of 10, and The Price Is Right. In 2003 he received the golden star in the Emmy Awards, and that’s a great owner.

Who doesn’t know Adam Sandler? The all-time famous actor, musician, screenwriter, and a great producer. He has worked in almost all best-featuring comedian movies such as The Wedding Ring, Grownups, and 50 First Dates. These are only a few; there’s a long list of his accomplishments. Adam has a worth of more than 350 million dollars, and his brand endorsements increase his worth even more. With the tremendous amount of work he’s been doing, we can see a massive increase in his worth. So stay tuned to his movies!

He is also known as James Douglas but is famously called as Jay. It suits him with a worth of 380 million dollars. He has worked in the industry for forty years. He started his career as a TV host but later grabbed the famous ‘The Tonight Show’. After he retired from the show, he tried to launch his performance, but he received little success. He has performed on many stand-up tours, and these tours have managed to grab him worth 380 million dollars.

The Ellen DeGeneres show has gained fame and popularity that no one can imagine. Some people love her, some hate her, or some have mixed feelings, but despite this, she has a net worth of 420 million dollars through her own Ellen show. The show invites a significant number of high profile people. This show has more than 2000 episodes, so you can imagine it’s worth. Parallel to this Ellen works for humanity and has bagged a place in the most powerful women of the world ranking. Not only this but also she has won 29 Emmy awards and 13 Grammy awards, and to more of a surprise, Obama also awarded her the Medal of Freedom in his days.