Greek rockers Need assemble Norchestrion: a song for the end 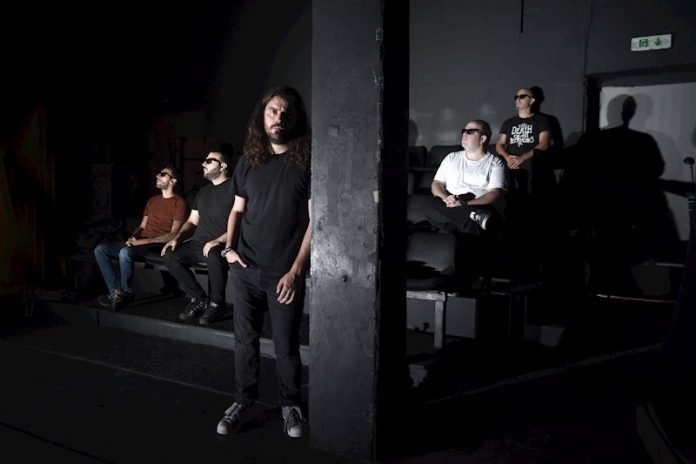 Who’s up for some Greek prog metal? well, that’s what the press release classes this release as. In my mind at least that lovely country is often ignored for its music scene (apart from death metal) and yet birthed one of the great unsung bands: namely the wonderful Socrates Drank Then Conium…at least until Vangelis got involved. Well, now I can add Need to that list as their fifth album affirms their place in the upper ranks of rock/prog/metal.

Anyway, this complex titled album – Norchestrion: A song for the end – is packed full of variation, musical defines, and accessible rock; opener ‘Avia’ has touches of Heep about it, partly because the vocal inflections remind of Bernie Shaw… that’s not a bad thing and, after the dreamy start, the band delivers a slice of high-quality rock that doesn’t quite fit into either prog or metal. It’s just an engaging, melodic and complex song with synth and guitar combining nicely in a Morse/Airey kind of way and providing a very strong lead-off track.

‘Becketthead’ and ‘Nemmortal’ bring a hint of power metal to the table without sacrificing melodies and the obligatory time signatures. Think Heep and Queensryche joining forces after a few beers. The near title track is perhaps the most instant as the quiet guitar intro lulls before a riff of weight and quality cuts in and keeps you entertained throughout its nine-minute run time. Even the nineteen minute long ‘Aneka’, has depth and doesn’t outstay its welcome. Keyboard and guitar solos fill the middle so well, it all just flies by.

The shortest track is the closer: ‘Kinwind’ it’s the only one that makes you think “wtf!’…a breathy vocal workout not in English (could be Greek, but I’m a Geordie so I struggle with English.) I’m sure it has a deeper meaning to the band but it is the only track I’ll be skipping as, despite its lilt, it doesn’t quite connect for me.

So if you like quality rock with slices of prog and power metal mixed in (actually, even if you only like one of those) give this a listen and be entertained.