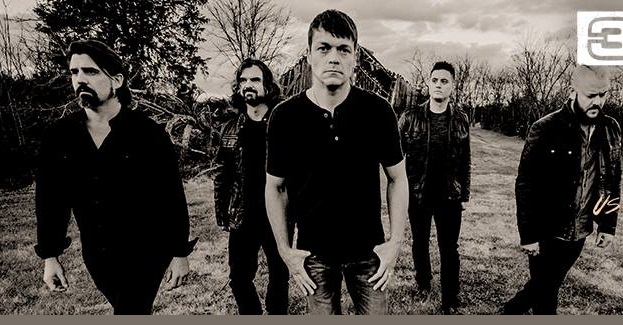 Grammy award nominated, multi platinum selling band 3 Doors Down have announced that they will finally release their sixth studio album entitled “Us & The Night”. The album will be released on the 11th of March through Republic Records. A statement on their Facebook page confirmed that the band have spent the last 2 years writing and recording and expressed their excitement for the music to be released to the masses. 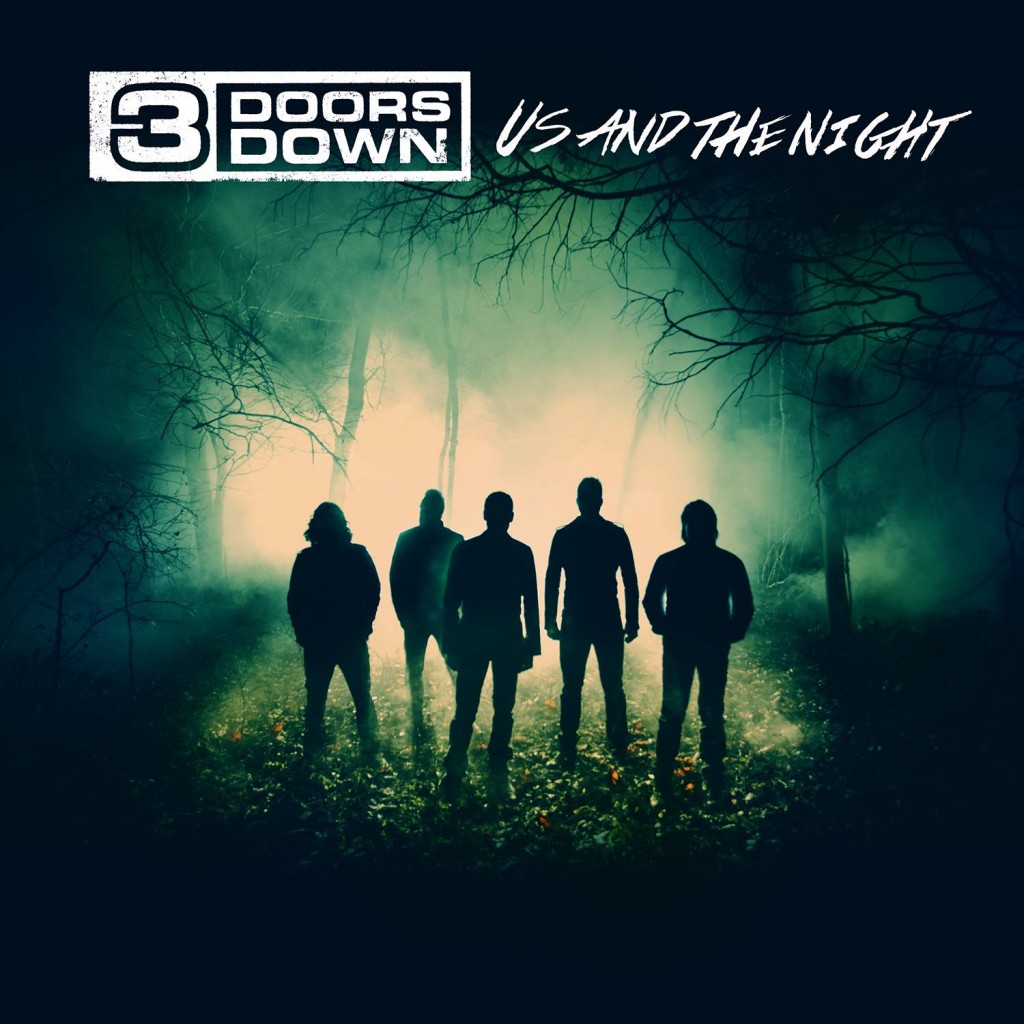 In anticipation for the the new album, the band have just released a new track “In The Dark” available on iTunes, Google Play & Amazon now.
The video below provides a snap shot into the making of In The Dark,
Share
Facebook
Twitter
Pinterest
Linkedin
Email
Print
Mix
Previous articleMelvins announced as first headliner of Temples Festival 2016
Next articleThe Treatment announce UK tour