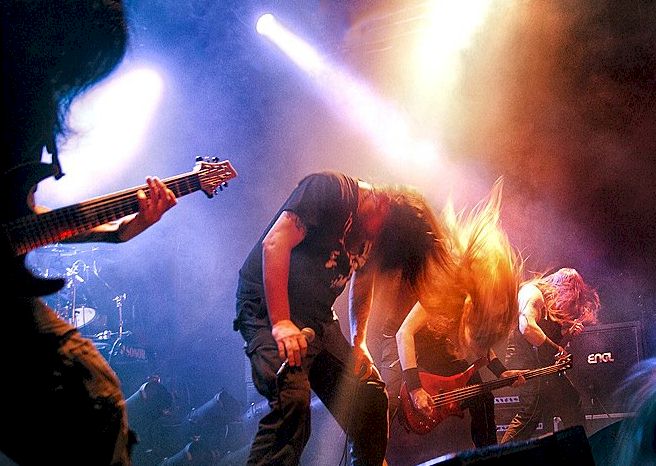 In 2013, it was announced that drummer Malkki was expecting twins, and thus he decided to take a break from Aeon. His spot was temporarily filled by Emil Wiksten. However, as of January 28th, 2013, Wiksten has replaced Malkki permanently.

Later in 2013, it was announced that bassist Marcus Edvardsson had stepped down in order to focus more on his other band Souldrainer. His replacement is Tony Östman.

AEON are currently gearing up for their The Summer Slaughter Tour in the US – running from July 19th to August 20th and also featuring The Dillinger Escape Plan, Animals As Leaders, Periphery, Norma Jean, Cattle Decapitation, The Ocean and Revocation.