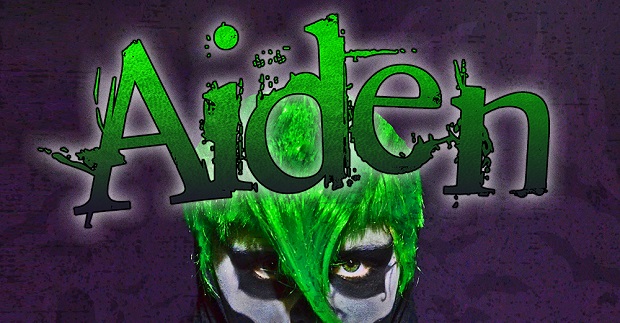 Seattle goth-punks return with a self-titled album due for release on October 30th.

The album, Aiden, will be free to download as well as available on a limited number of physical CDs.

As well as being produced by the band’s front-man William Francis –  the album features vocals by some of the biggest names in the Aiden-inspired ‘new grave’ scene including Ashestoangels‘ Crilly, Ash Costelllo of New Year’s Day, Chris Motionless of Motionless In White , Fearless Vampire Killers vocalist Kier Kemp and many more.

Check out ‘Crawling Up From Hell’ taken from the album:

Vocalist and producer William Francis had this to say:

“Aiden has been on hiatus for a while now but it’s time for me to answer your requests. Aiden was my life for a long time. We spent years on the road playing shows and releasing records, making friends and creating lasting memories. I have a lot of love for this little punk band that gave me so many incredible experiences.”

Physical copies of ‘Aiden’ are still available to pre-order via www.aiden.org 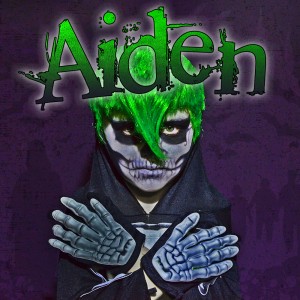