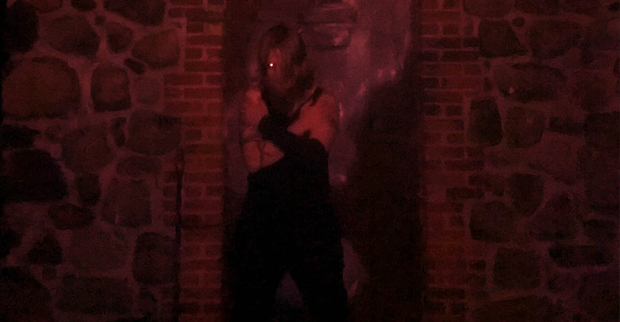 Former vocalist/guitarist of Maelstrom, Abazagorath has returned after a 6 year silence with his solo one man project, Angelcide.

The original soul eating black metal band to hail from New Jersey, Angelcide released multiple demo’s since 2003 that eventually built up to the first full length release in 2009. Since this time, there has been complete radio silence from the black metal camp of Angelcide, until now. Back after relocating, Angelcide has returned with ‘Hunting Astral Prey’, with an appetite and sound of the darkest, most unholy of black metal. The return is set to break necks, infect and offend the vulnerable in every possible way.

‘Hunting Astral Prey’ is available as of February 23rd, and can be ordered at: http://angelciderebirth.bandcamp.com. 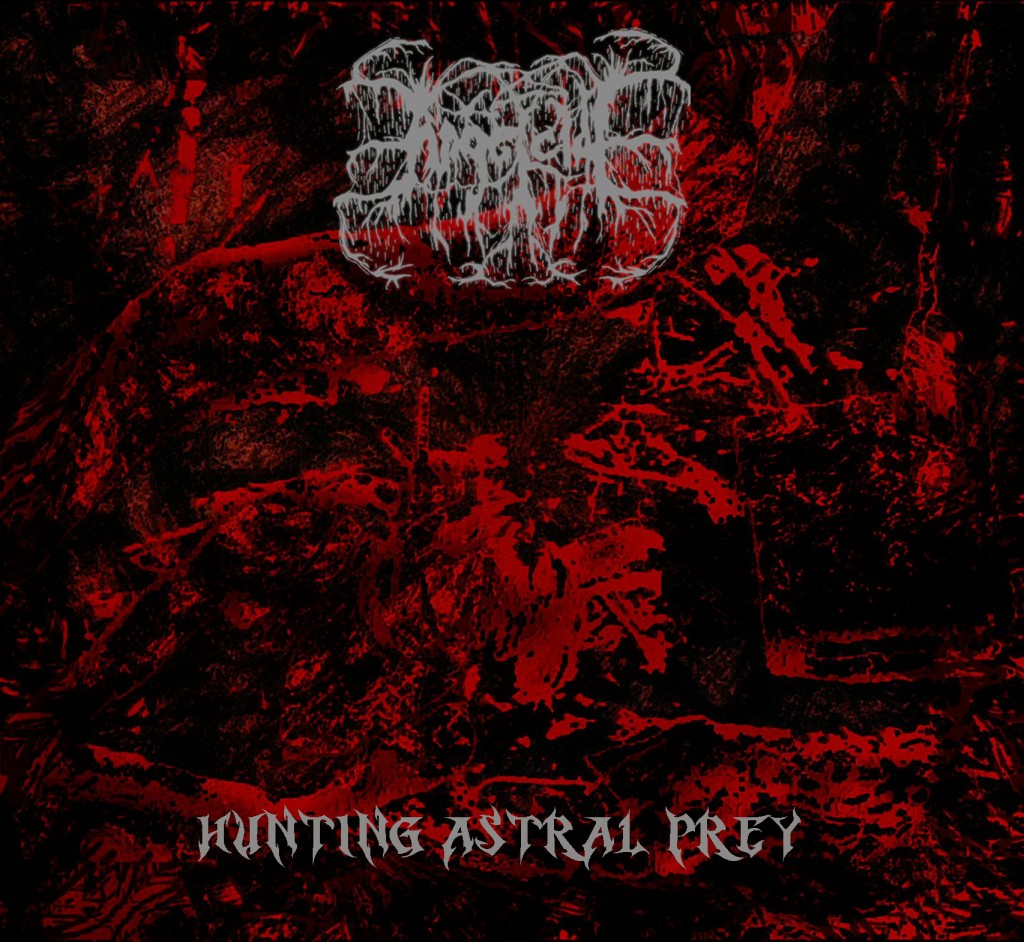