Anvil Hit the UK Next March! 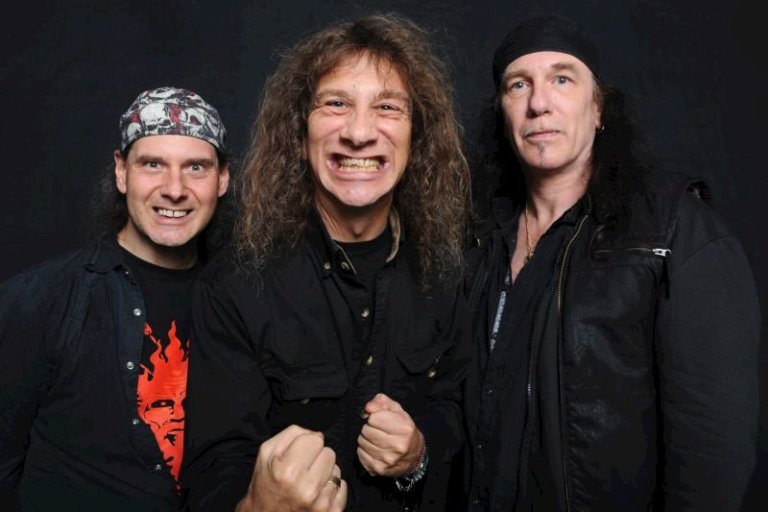 Anvil return to the UK, playing dates in England, Ireland and Wales in March 2020.

While there are bands that have reached higher chart positions, sold more albums and filled bigger venues than the Canadian heavy metal band, this is a band that keeps on going, with the likes of Metallica and the late Lemmy of Motörhead having expressed their unreserved admiration time and again for the power trio.

Vocalist/guitarist Steve ´Lips` Kudlow, Robb Reiner and Chris Robertson remain living legends and an inspiration to many so expect a romp around the country in sold-out, sweaty, hard rocking/metal venues.

Tickets are on sale now from the venues and assorted outlets listed on Anvil’s website here with special guests to be announced soon.