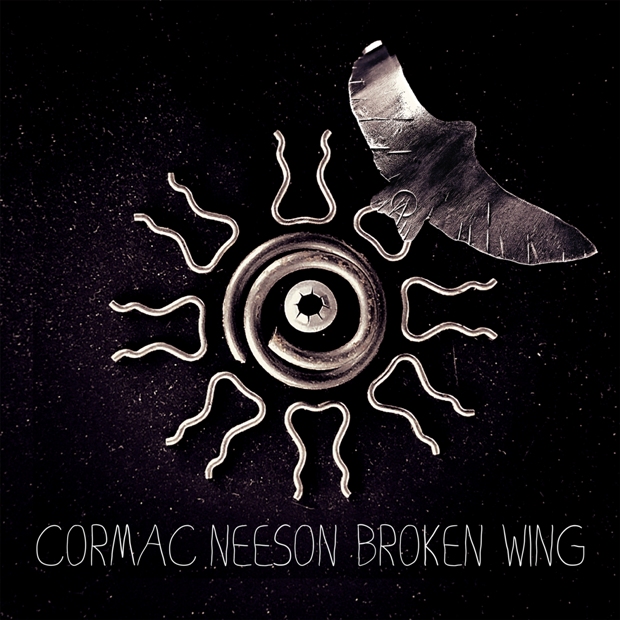 Cormac Neeson, lead vocalist with The Answer is on the short list for the prestigious Northern Ireland  Music Prize 2019 for Album of The Year, for his solo debut recording White Feather.

Now in its sixth year, the Northern Ireland  Music Prize celebrates the pinnacle of that country’s music with nominees shortlisted by people from across all areas of the music industry – media, live music, retail, promoters and others from elsewhere in the arts.

The album is due to be reissued through Social Family Records in the new year, with never before released bonus tracks, and more. Neeson has just released the single ‘Broken Wing‘ from it and you can catch the lyric video for it right here at RAMzine.

Co-written by Neeson with Tennessee legend, Blue Miller, the singer said of the single:

“I’ve never written a song like ‘Broken Wing’ before. Even though I’ve heard it hundreds of times now, I still get emotional every time I sing it back because of just how relevant the lyric is to my life and my family’s life. It’s my hope that maybe when people hear this song they can relate to the message.”

Now, an ambassador for the learning disability charity Mencap, the lyrics of ‘Broken Wing’ were written following the premature birth of Neeson’s son with Down’s Syndrome, and how that affected him and his family.

His hope is that the song and his family’s story will help raise awareness of learning disability. In support of the single, he also made a short mini documentary about the making of ‘Broken Wing’, wherein he himself gets the extra chromosome 21 that forms the genetic ID of Down’s Syndrome, tattooed on his shoulder, that we share with you here.

“Everything I am is wrapped up in this record,” said Neeson. “I’ve been, at times, brutally honest with myself and tried to create something with real truth and power attached to it.

“Whether other people hear White Feather and relate to the message or not, I know I’ve written a collection of songs that mean more to me than anything I’ve ever done in the past”

The Northern Ireland  Music Prize Awards will take place on 7th November at the Belfast Ulster Hall and be voted by a panel of judges. Before and after the event, Neeson will perform a selection of solo shows. 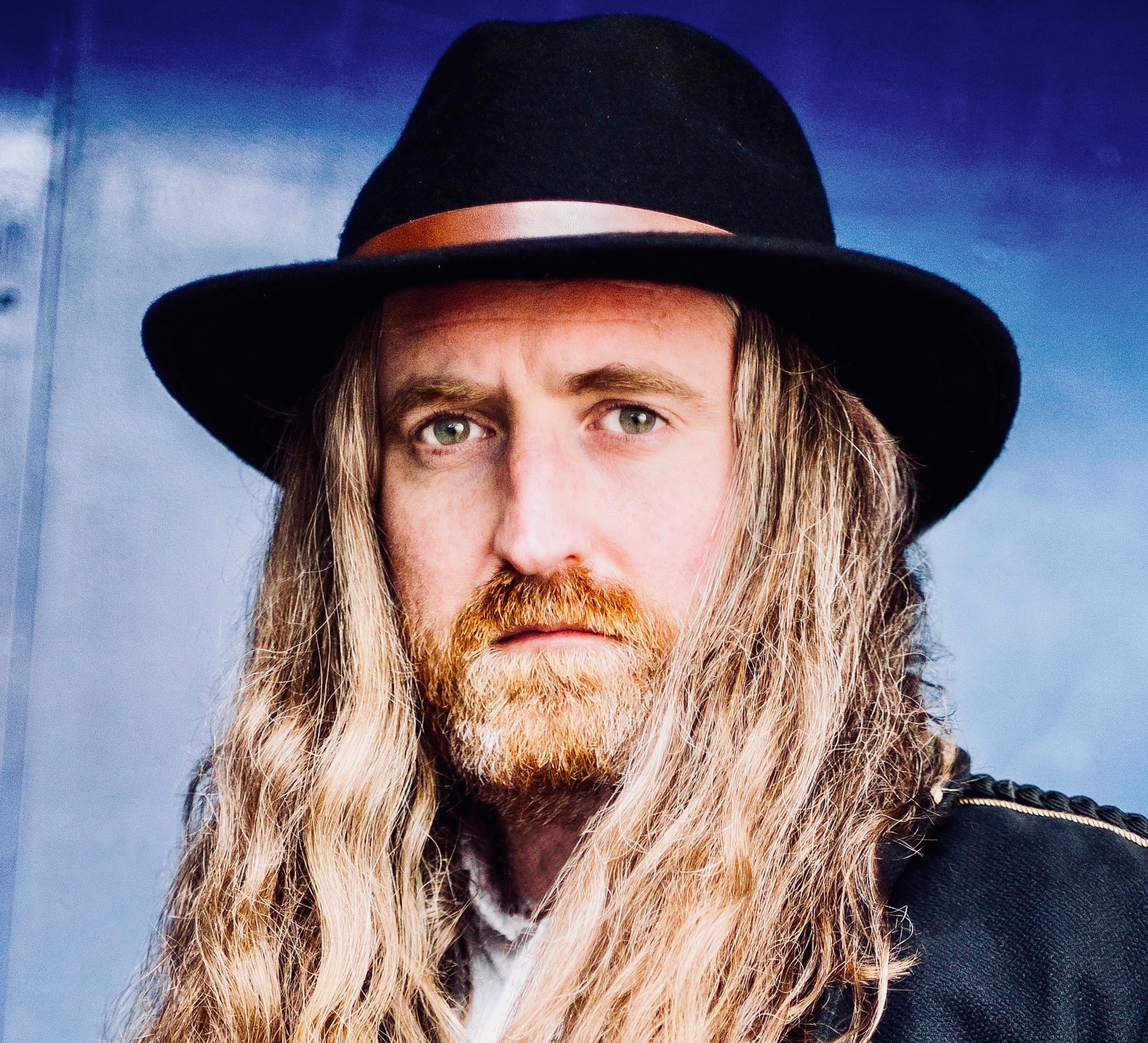