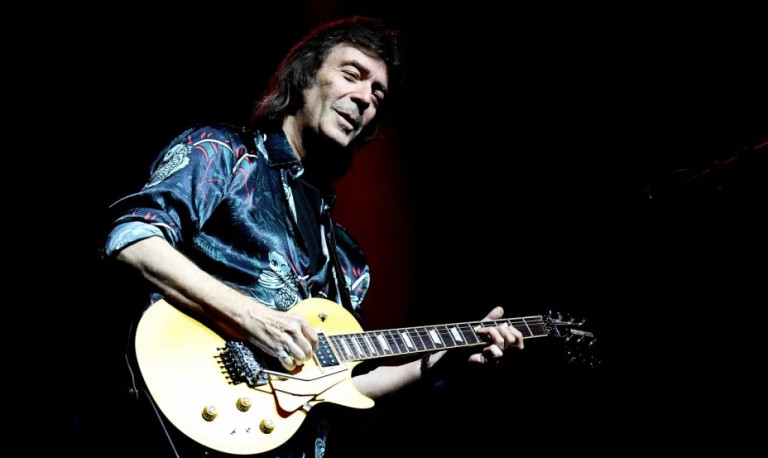 Previously he released the Genesis track ‘Dancing With The Moonlit Knight’ that you can watch again at RAMzine by clicking here. Now, he’s released a solo track, ‘The Steppes’.

“I think this is the most powerful version of ‘The Steppes’ so far,” said the legendary guitarist. “The combination of group and orchestra sounds like ‘Iron Man Cometh’…An unstoppable force.”