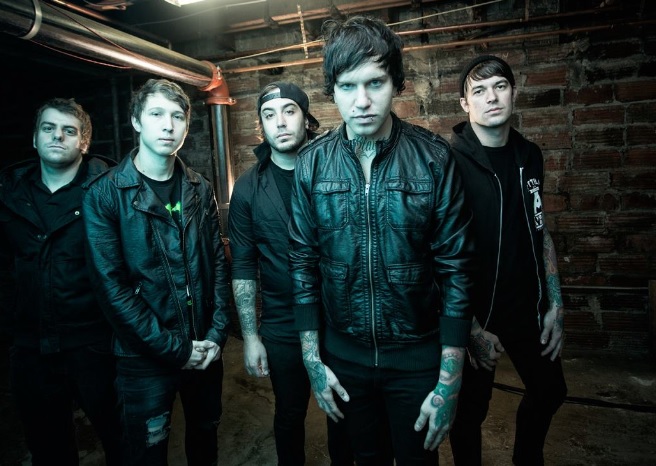 The boys have released the video to wet the appetite of fans in the run up to the release of their new album, About That Life. The video was recorded at the Impericon Festival held in Leipzig during which Attila are said to have been one of the best received acts. Check out the video below!

Attila will release About That Life via Artery Recordings on June 25th.