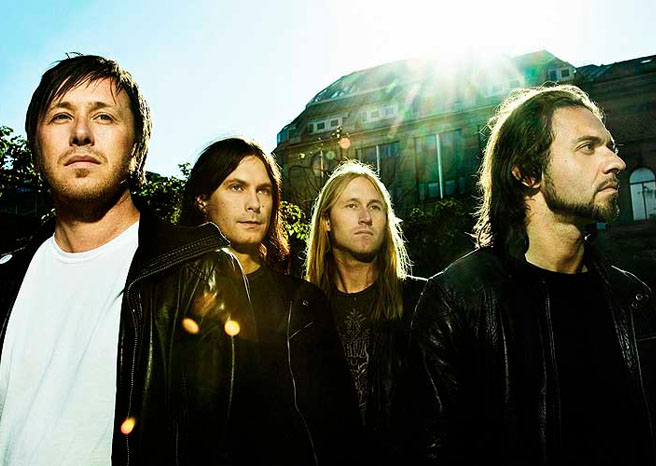 The Norwegian rockers will play Nottingham, Glasgow, Dublin, Belfast, Manchester and London between April and May. The band, named after a character from Twin Peaks, had this to say:

“We had an amazing time doing the one-off gig at the Garage in London late February this year, so it is with pleasure that we announce a headlining tour in UK starting 27th of April. We will bring along our good friends Sahg, and Ancient Wisdom for this tour to make the package complete, and we are truly excited to come back and play for you guys. See you there!”