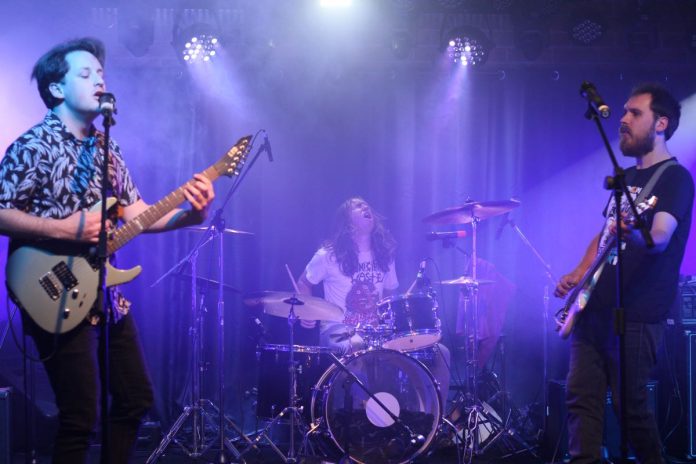 Plants exploded onto the Sydney, Australia live music circuit with a bunch of energetic shows in their first year together. A versatile blend of catchy punk rock infused with straight-up Aussie humour has them steadily growing their local audience.

Quickly establishing themselves as mainstays in the rock venues of Sydney and Wollongong, the band also completed several short tours further afield, and will continue to do so once pandemic restrictions relax in their native country.

In 2019 they released their debut EP Songs About Mostly Pubs and Drugs Vol. 2 from which they lifted the single ‘Burger Brain’ the video for which we present for you on this page at RAMzine.

They have followed this with new single ‘Friend’, that’s been released on Riot Records. With this one the band is showing off yet another side to their music as it’s an upbeat tune sitting somewhere between ska and punk and even has a few disco-influenced beats in the bridge.

Bassist Nathan Briggs’ vocals take centre stage – rough and booming contrasted with the backup harmonies. ‘Friend’ tells a classic Aussie tale, of a mate who’s always late and never returns the favour for a lift home, and yet you still keep around anyway.

You can pre-order/save ‘Friend’ by clicking here.