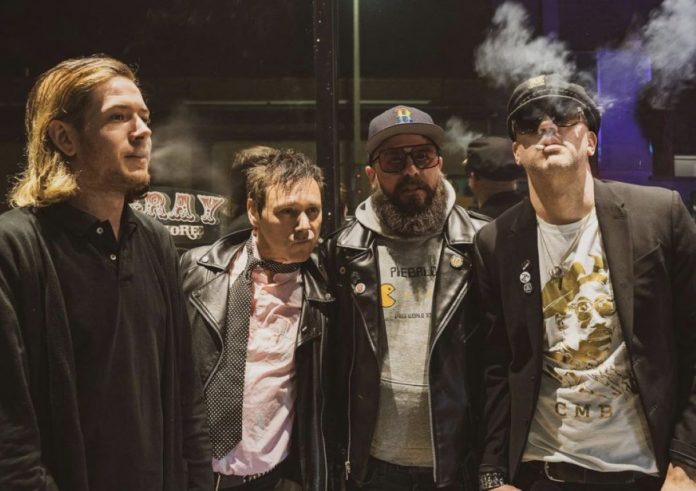 ‘Bad Boy Worse Drugs’ is taken from their upcoming self-titled album. In typical Baabes fashion, this one was made for a good time. For drinks. For friends. For love and regret. For being free, and of course, a little debauchery.

Recorded live to match their crazy energetic shows, the band declare that you better learn some better moves to hang with this one!

You can pre-save/pre-order ‘Bad Boy Worse Drugs’ here and watch the video to it right herev at RAMzine.

They formed at the tail end of 2017 and have been going hard since. They first made a name for themselves off of their turbulent live shows, and then made their recording debut with a self-release in 2019 – a lo-fi, 4 track-recorded EP “ratchet ass dance party” – a gem for the real garage heads.

Since then, they’ve put out a bunch of singles from their upcoming High Demand Trash EP.

Back in September they issued ‘Greaseballs To Glitters’, the first single from their upcoming full-length release. The hard drums and loud, distorted guitars keep a cool-as-hell groove moving, while the howling and provoking vocals let you know how much you’re all going to be needing what these punks have.

You can also watch the video for ‘Greaseballs to Glitters’  here at RAMzine and order it here.