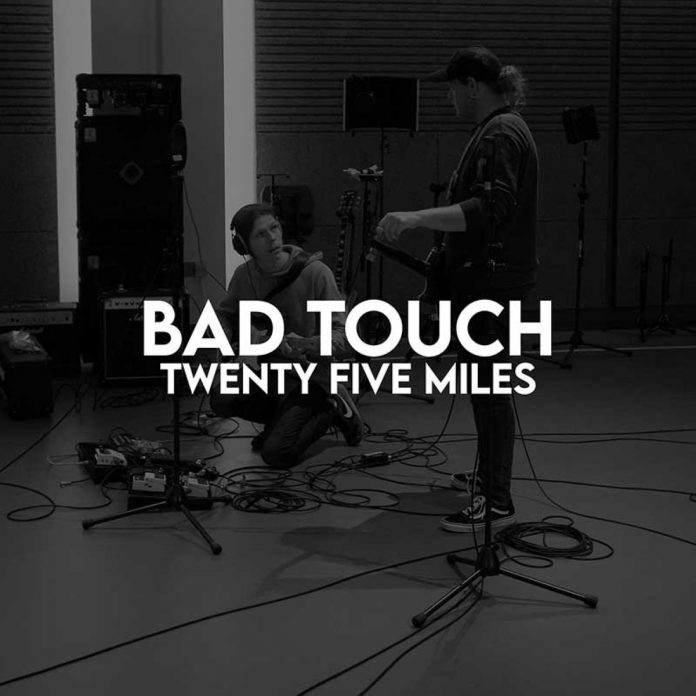 Bad Touch‘s lead singer Stevie Westwood said ‘This was one of the most fun song’s we have recorded, putting a rock spin on such a classic Motown track we felt like we had a bit more freedom with where we could take it. It’s loud, it’s funky and most importantly; it’s got soul.”

A cool late summer strutting groove of a number, you should check it out – You can stream ‘Twenty-Five Miles’ here and watch the official music video right below here at RAMzine.

The single is released ahead of the November leg of their  Better Late Than Never UK tour – More information on this at RAMzine can be found by clicking here.