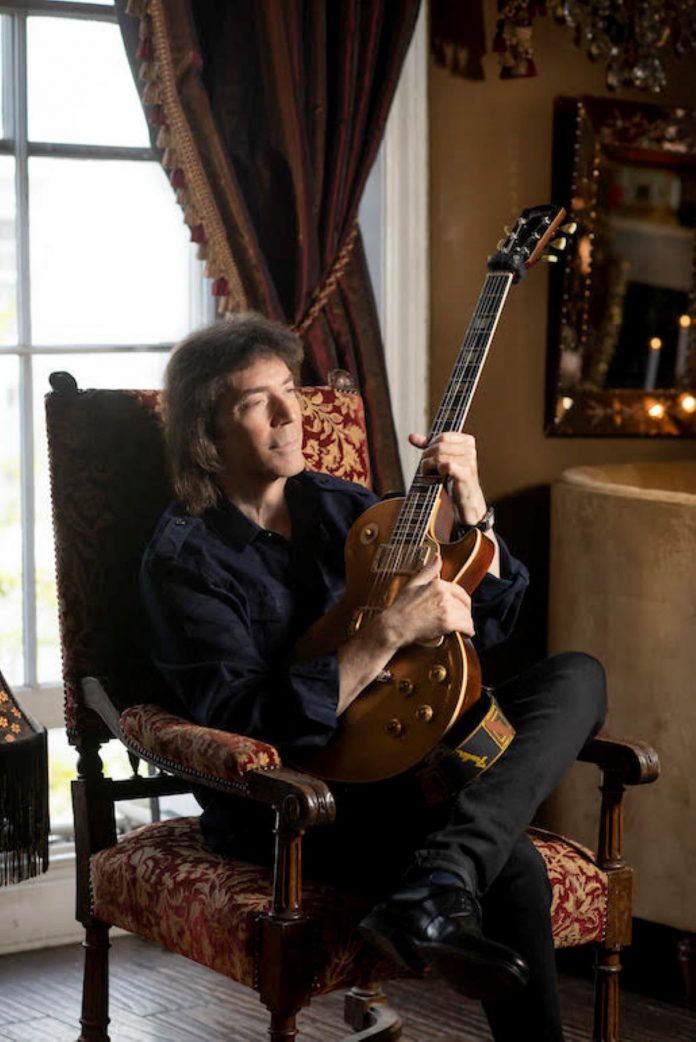 Following the recent release of his latest studio rock album. Surrender Of Silence, legendary guitarist Steve Hackett has launched a video for ‘Scorched Earth‘ taken from the album.

It is the fourth track to feature a video from the new album, and as with this one presented here, you can view the others elsewhere at RAMzine.

Surrender Of Silence itself is available through Inside Out Music.

Hackett and his band are currently on the road traversing the UK as part of his 31 date Seconds Out +More Tour.