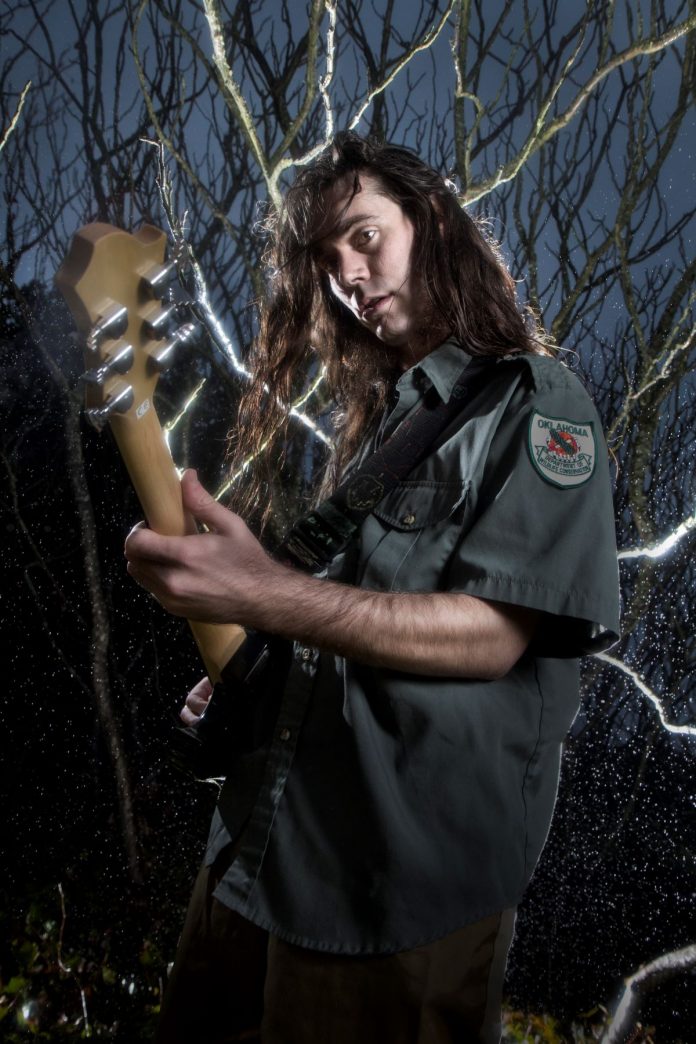 ‘Cease’ is the follow up to recent singles; the tongue in cheek three chord rock ‘Child’s Play’ and barnstorming ‘Never Equate’.

‘Cease’ features Dave Foster (Nirvana) on drums, and recorded by legendary grunge producer Steve Fisk.  Along with ‘Never Equate’, it’s two sides of the same coin written as a double A-side single (like a Beatles or Queen 45).

It’s a two guitars, bass and drums rock song, with riffs drawing from punk & hard rock (played through Hagstrom guitars, vintage tube Supro amps like Led Zeppelin used, Big Muff distorted bass plus a massive Melvins style drum kit) bemoaning the gentrification of Seattle in a broad yet incisive enough shot that you could apply it to any place.

All three singles feature on Cook’s upcoming album Rock & Roll Riot, that will be released digitally, on CD and Vinyl on the 29th of October through Riot Records.