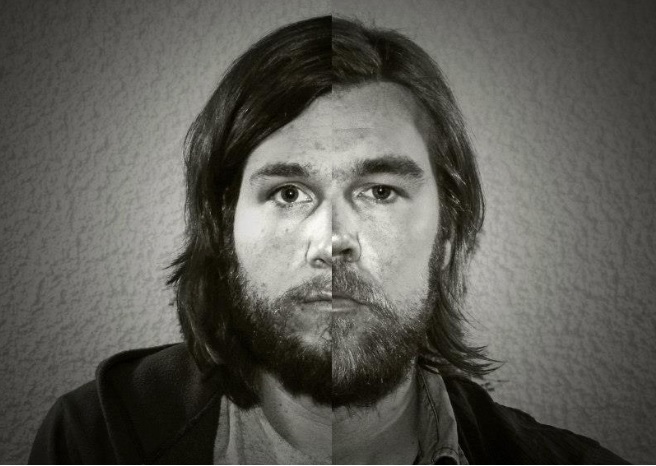 The band recently posted the song Kill Hicks taken from the record in anticipation of it’s release. Guitarist and vocalist Tony Gonzahl commented:

“”Kill Hicks” was one of the last songs we finished up for the record, and it came together fast… We had this kind of bluegrass influenced riff kicking about for a little while, but hadn’t really had the chance to do much with it. Then one day we started jamming and that riff came up. A couple of hours later we had the song pretty much done.  Although there is a lot of beauty to humanity, I feel that right now the negative far outweighs the positive. This is not a holier-than-thou attitude, I most definitely see myself as part of the problem.  Lyrically Kill Hicks deals with apathy and the bleak future ahead of us if we continue on this path.”

Stream the track below! 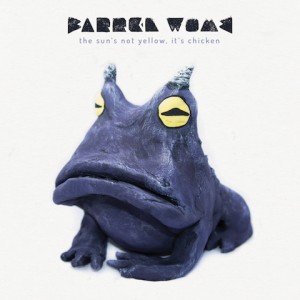 The Sun’s Not Yellow, It’s Chicken is due for release March 11th via Spartan Records.