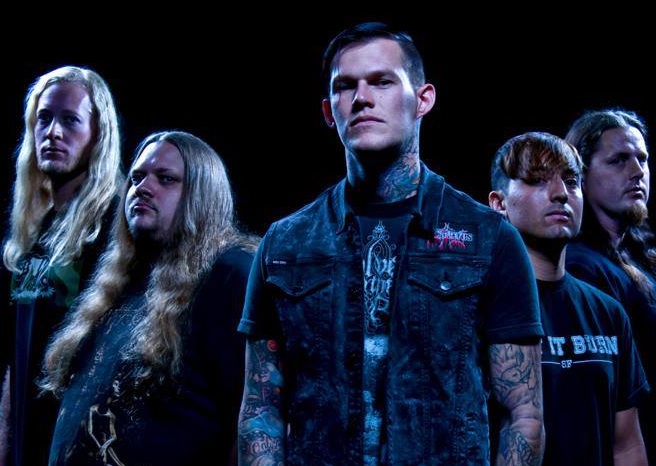 After a welcomed return from a short hiatus, Carnifex are reading to release their new album, Die Without Hope.

The band recently posted the first in a series of studio diaries which document the making of the new record. The video features footage of Carnifex recording the new songs as well as interviews with band members. Check out the clip below!

Die Without Hope is due for release on March 3rd via the band’s new label, Nuclear Blast Records.