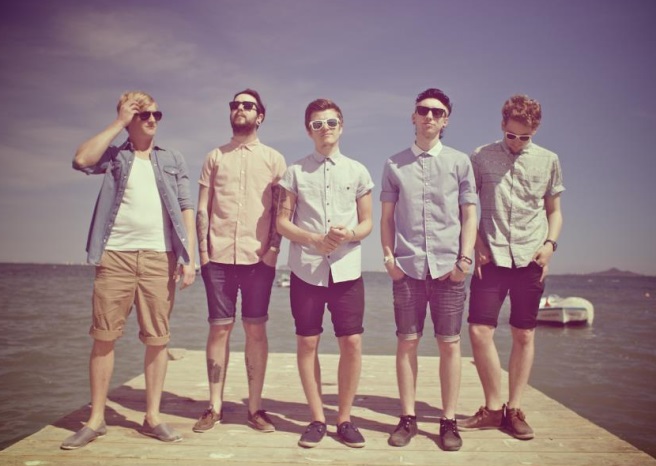 British rockers Natives have revealed when their debut album, Indoor War, is set to be released.

After years of touring, the band has gone from playing to nobody, to small venues at their own headline shows, resulting in them gaining a huge following. This shows that hard work and determination really does pay off. After practicing non-stop the bands demos fell into the hands of producer John Feldmann, who has previously worked with the likes of Good Charlotte and Panic At The Disco. This resulted in them being whisked off to LA.

Natives are set to tour in March through to April this year. Catch them at one of the following dates:

Indoor War will be released on the 17th March