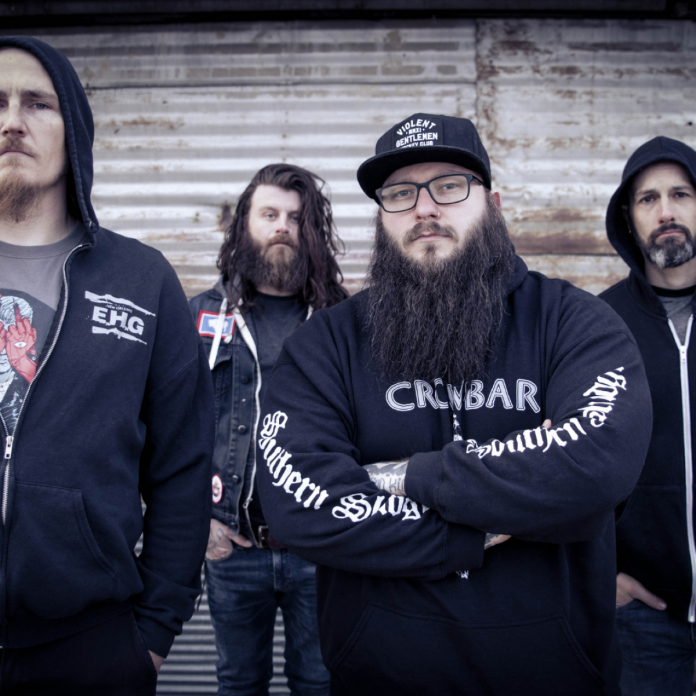 Founded in late 2010, US stoner/Southern metal act  Beastwood hit the ground running. Touted as “chameleons” it’s fairly difficult to place them into one genre for an accurate description as they  fuse old school sludge, new-era stoner metal and straight up groove metal.

Beastwood has just released their latest single in  ‘Heavy American Dirt‘, out now via Iron Head Records, along with a new EP due.

‘Heavy American Dirt‘ is complimented by groovy drum parts throughout, a husky American-toned voice flavours the piece with catchy melodies that are almost heavier than the song itself. If you are a fan of the likes of Soil and Drowning Pool, it’s likely this will be for you.

You can order the single here and check out the video here at RAMzine.

New EP No Way Home will be released digitally on 15th July – Described as a musical comeback that showcases the versatile song writing talents of the band across three tracks. It also displays the world of heaviness the collective uniquely creates using driving guitar tones and stylistic themes/ideas that are different for each track. No Way Home is said to be disgustingly heavy and abrasive in nature but remains communicative and easy to digest to the listener. Be prepared for a wild and satisfying journey.

You can order No Way Home here.

Six quick months after the band’s inception (including the release of two demos and an EP), they headed west to Salt Lake City, Utah to record their full-length debut record Sex Devil. 12 tracks of seriously raw and dirty rock that received heavy praise from their peers in similar genres.

The following years from 2011-2013 saw the band continuing to build their fanbase in and out of state by touring, hosting their own music festivals, being the go-to for co-headlining acts with bands such as Puddle of Mudd, Dope, Soil, and Texas Hippie Coalition, and writing very frequently all at the same time, leading to the release of their much more polished, and exceedingly heavier sophomore release Alabama Space Witch.

Following the release of Alabama Space Witch with the heavy promotion of the record’s single ‘Galactic Bison’, the band continued with their noses to the grindstone with more shows, more touring, and more hard work. After almost five straight years of heavy rotation in their local region of the United States, the band took a hiatus to focus on other projects and family life.

The Long Road To Ho  Part Two can be ordered here.