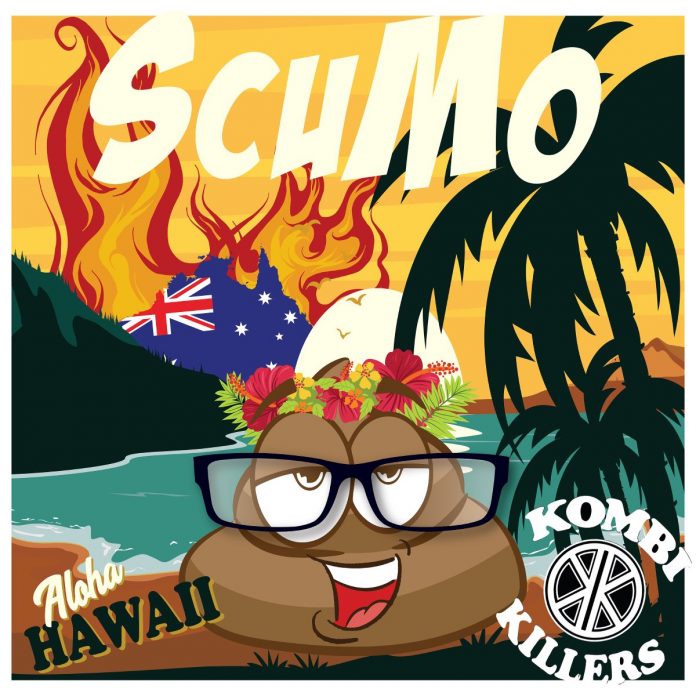 Old school punk rockers Kombi Killers, from Brisbane, Australia, have been belting out their original sounds for over a decade. They will release their new single ‘ScuMo’ through Riot Records on the 20th of July.

Australia was in the midst of the worst droughts in recorded history, bushfires raging the country with 75 lives lost. Prime Minister Scott Morrison (ScoMo) went on a secret holiday to Hawaii. That’s why Kombi Killers dub him “Scumo”. This energetic punk track doesn’t pull any punches.

Kombi Killers has had a few line-up changes over the years, but 2019 brought a new chapter of evolution as their energy levels and passion became even stronger. They headed back into the studio to rerecord some favourites and some new tracks written collaboratively.

Highly influenced by the early punk scene they grew up on, from bands such as Anti-Nowhere League, The Sex Pistols to GBH and The Misfits. Having previously recorded two EPs in We Are Robot and Raise your Flag, The Kombi Killers built a strong following locally.

You can order ‘ScuMo’ here and watch the video to it right here at RAMzine, and order previous single ‘Don’t Start’, a classic punk style anthem, by clicking here.