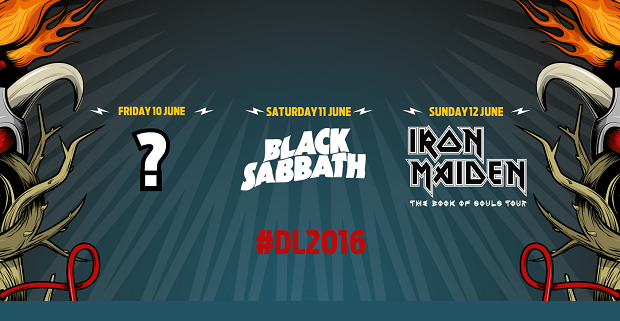 Heavy metal pioneers Black Sabbath have been announced as Saturday headliners for next year’s Download festival.

This follows the news the mighty Iron Maiden are to headline the festival on Sunday the 12th of June.

Ozzy and and co have headlined the festival previously in 2005 and 2012.

Check out this classic performance of ‘Snow Blind’ from 1978:

This is part of Black Sabbath’s ‘The End’ tour which has been seen as a ‘Farewell’ tour.

Download takes place at Donnington Park between June 10-12. Keep tuned to RAMzine.co.uk for all the latest Download news.