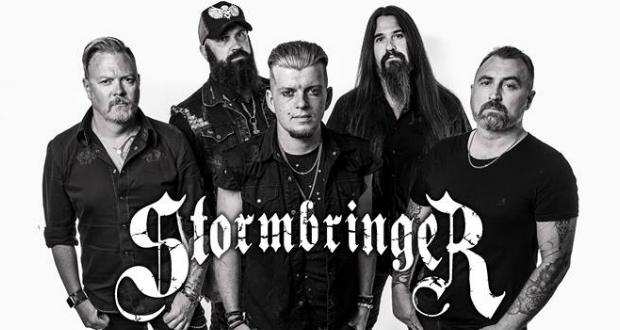 Stormbringer have released a new single from their third album Born A Dying Breed that will be released on November 3rd through Attic Records. The single is titled ‘Bleed For’ and there is an accompanying video that you can watch below here at RAMzine.

Stormbringer set out on a UK tour from November through to December in support of Born A Dying Breed, their line-up will be completed by new guitarist Jamie Peters.