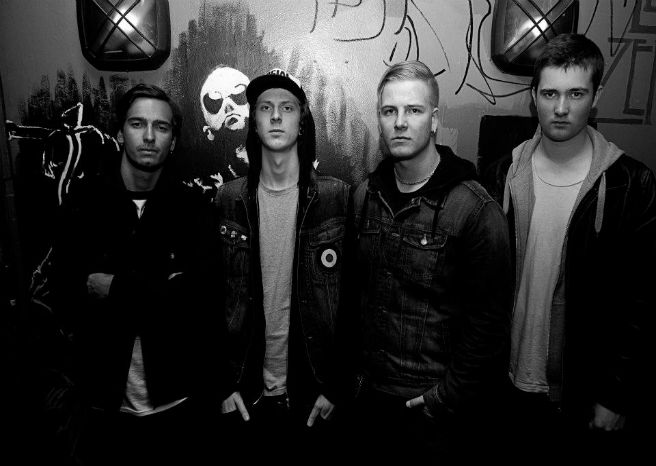 Blodig Alvor have revealed to their dedicated fan- base that their signing with Indie Records will mark the release of the bands debut full-length, Morkets Frembrudd, on February 12th throughout Europe excluding Germany, Austria and Norway were it is scheduled for release on February 8th!

The band have treated us to their brand new single, Var Resignasjon, which you can listen to now, below: