Bloodstock adds Devilment and many other bands to 2017 line-up 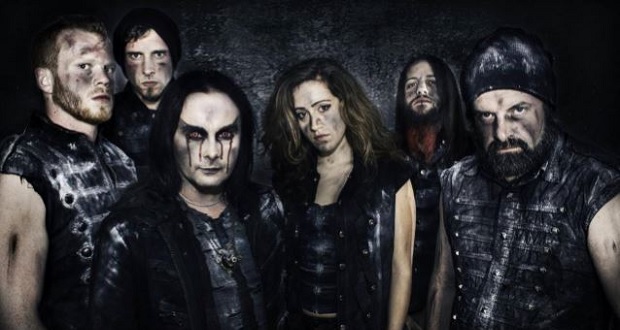 Ten more bands have been added to the already classic Bloodstock 2017 line-up.  This includes Devilment, lead by iconic metal vocalist Dani Filth.  The band had this to say about the festival:

“Obviously the band are really looking forward to playing the festival, and as a English band it will definitely be an honour to play the main stage on what is tantamount to the best British festival out there. Hopefully festival goers will come and check DEVILMENT out, we intend on putting on quite a raucous heavy metal spectacle!”

Check out their video for ‘Hitchcock Blonde’, below.

Also announced to play at Catton Park are: