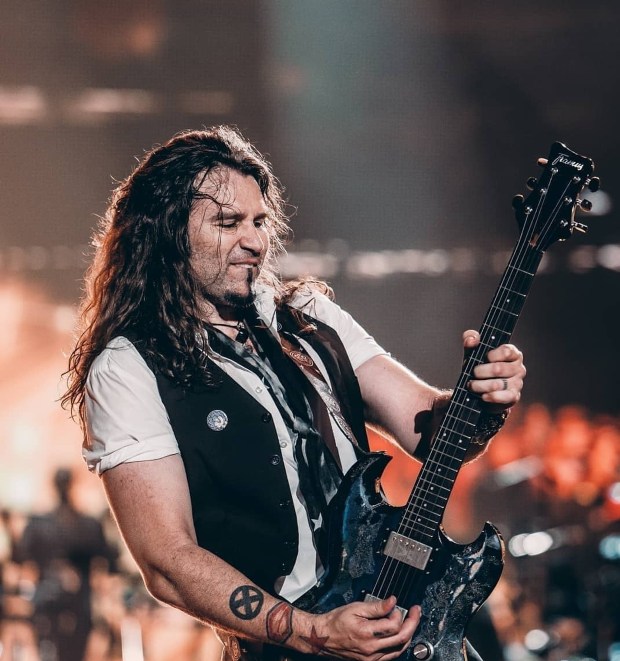 Phil X And The Drills will release their fifth Album Stupid Good Lookings Vol. 2 in early 2020 on Golden Robot Records.

Phil X has been an integral full-time member of Bon Jovi since 2016 when he was invited to Electric Lady Studios in New York to record guitars and background vocals on the Bon Jovi record This House Is Not for Sale.  The album was released later that year reaching #1 on the charts with the album artwork including Phil in the band shots confirming his position in the band as an official member.  He had previous tours of duty in 2011, 2013 and 2015 filling in for Richie Sambora on live shows.

A prolific session guitar staple in Los Angeles, California, Phil X has recorded with the likes of Alice Cooper, Rob Zombie, Daughtry, Kelly Clarkson, Chris Cornell and many others in his neck of the woods and further afield with celebrated Canadian Rock acts such as Triumph, Aldo Nova, Our Lady Peace, Avril Lavigne, Theory Of A Deadman.

He was also host for the Fretted Americana Web Show, a programme that boasted over 50 million collective views.

Phil X And The Drills has enjoyed a rapidly growing international fan base. Following their 2009 debut Kick Your Ass In 17 Minutes the band has released We Bring The Rock N Roll (2011), We Play Instruments N Sh!t (2012), and Stupid Good Lookings Vol. 1 this year.

Stupid Good Lookings Vol. 2 will feature a different drummer on every song with diversity almost guaranteed with names like Tommy Lee, Liberty Devitto, Kenny Aronoff and Ray Luzier being mentioned.

Word has it that Phil X And The Drills are looking forward to delivering their “energetic guitar-driven rock that infects your senses with addictively great anthems” to the global masses. 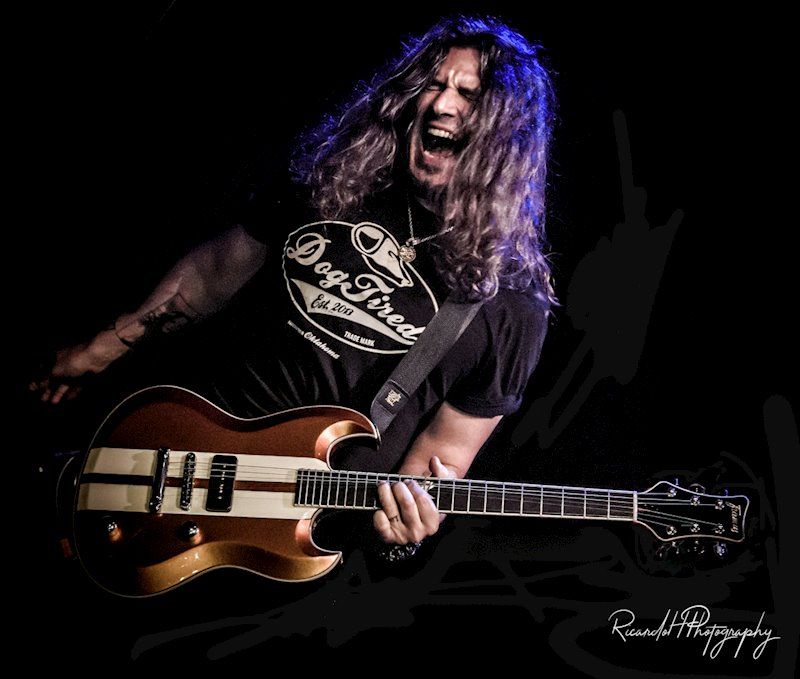