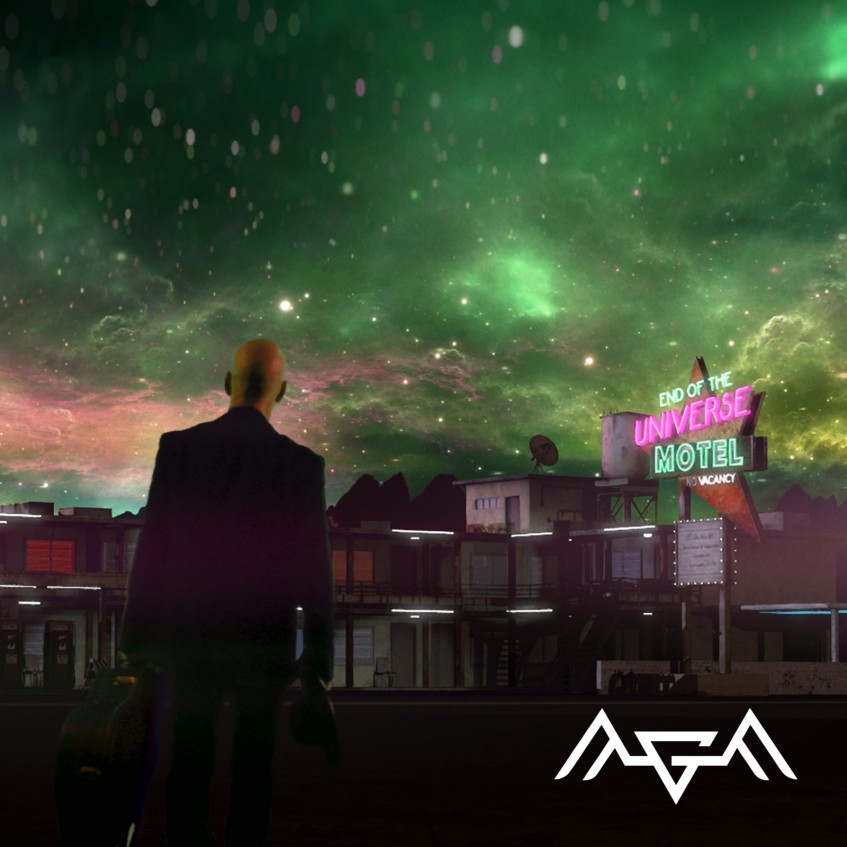 Glitter Machine has just dropped their third single a brooding version of the Ariana Grande hit ‘God is a Woman’.

Following on from their previous two hard rock singles, this track showcases the complexity and versatility of Glitter Machine’s sound. Thematically it’s a sultry ode to strong women, with hints of sexuality and spirituality; the verses interspersed with ethereal bridges that play on the imagery of a female deity.

“We loved the lyrical sentiment of Ariana Grande’s original and thought we could do a job on it, adding some guitars, but keeping the groove and feel of her track,” said the British rock band. “We’re really happy how it’s turned out – it definitely shows a different side to us!’

Glitter Machine is currently recording their second album for release in spring 2020. The band launched their debut album, Hanging out for Fame in 2018 with streams for it numbered over 175,000.

The accompanying music videos to their debut having also proven popular, with the most viral ‘Take the Pain’ amassing over 850,000 views. The ‘God Is A Woman’ video continues to emphasis the band’s ongoing art and aesthetic towards visual storytelling, being inspired by both Twin Peaks and Tarantino in general in this case.

The single is available both on Spotify and Apple.

For more about Glitter Machine at RAMzine click here.