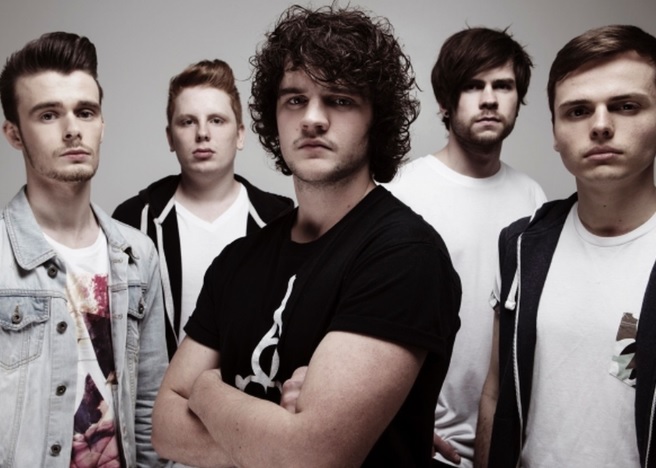 Reading group Borderline:FIRE have released all the facts on their upcoming mini-album.

The boys have revealed that their new mini release, titled The Trojan State, will be released this September. Frontman Jamie Boshier commented:

“We took a lot of time during the writing process, and it took us a good year to find our niche, or what we consider to be our sound…The end result was not initially intended, but we are proud of the outcome. We’ve grown more mature as a band, and we have a much better overview and understanding of our direction, and now writing seems natural rather than forced. Finding our genre wasn’t something we did intentionally, but it has worked.”

The band have also put out a new music video their track, Chains. Check it out below!